SG is world’s 3rd richest country based on GDP 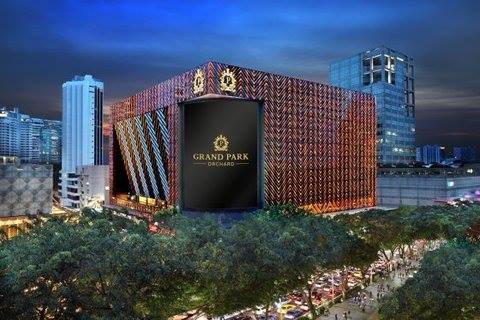 Based on an International Monetary Fund report, size is not always equivalent to wealth or scarcity when it comes to the world’s richest or poorest countries.

With Gross Domestic Product (GDP) pegged to the purchasing power parity (PPP) per capita, the IMF declared Singapore the 3rd richest country in the world.

With a population of 5.6 million, Singapore has continuously grown since last year when global electronics trade has rebounded.

The base of Singapore’s wealth is its financial services sector, a chemical export industry, and its noninterventionist economic strategies which promoted growth and innovation. Aside from having a high GDP, Singapore also has the second busiest port in the world.

Last year, the Economist Intelligence Unit (EIU) ranked Singapore as the world’s most expensive city, a title that Singapore has consistently clinched for 4 consecutive years.

High quality of living
The annual Mercer Index places Singapore at the top position as a city with the highest quality of living in Asia for expatriates. Globally, Singapore ranked 25th, after big cities like Vienna and Amsterdam.

Singapore’s quality of living and infrastructure have consistently surpassed the other cities in Asia, even though the index showed that other Asian cities have also seen an “exponential increase in living standards” due to a “rapidly expanding middle class and more affluent populations.”

Singapore owes its current economic position to its being a fairly exceptional place. It is a city, a province, and a country all rolled into one. Its robust government is navigating the economy with a mixture of light-touch regulation and strong enforcement of contracts. As a result, Singapore becomes a lure to international investors simultaneously pulling the world’s talented workforce making it a nest for innovators and workaholics.Follow us on Social Media