The Independent Singapore News
Home News Featured News What if Singaporeans are the "Ah Gong" and the Government is "Ah...

What if Singaporeans are the “Ah Gong” and the Government is “Ah Seng” instead?

"People have traditionally interpreted it as Lee Bee Wah telling Singaporeans (Ah Seng) to be more grateful to the government (Ah Gong) and to not expect handouts. But what if we got it all wrong, and that's not the point she was making at all? What if it was actually a critique of the government done in a very subtle way, so as not to arouse suspicion." 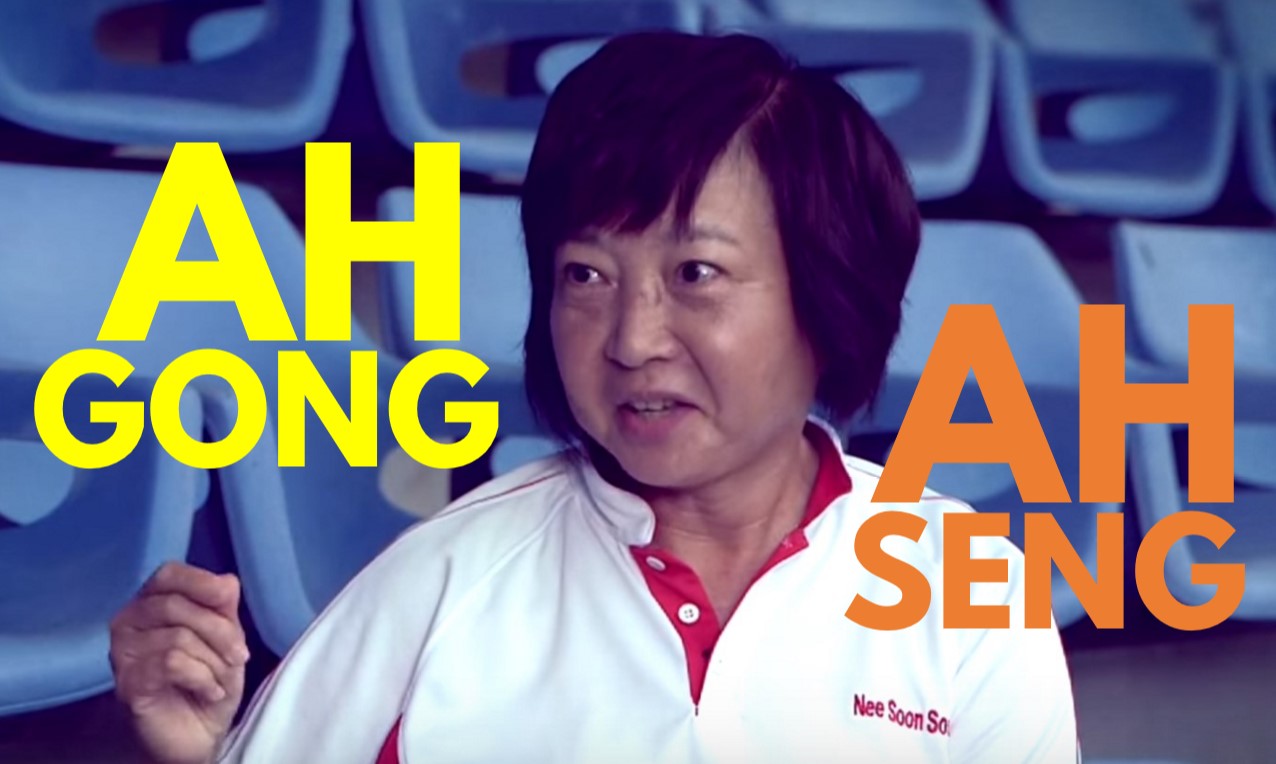 Nee Soon GRC MP Lee Bee Wah’s recent parliamentary speech about how the Government is a generous grandfather (“Ah Gong”) who scrimps on himself to spend money on his ungrateful grandson (“Ah Seng”) is still making the rounds on social media, weeks after she shared the story.

Expressing her support for Budget 2019 in Parliament, Lee had alluded that the people are the ungrateful “Ah Seng” in the story she shared. She said:

“At this moment upon hearing this, Ah Kong was deeply disappointed and also extremely angry. Ah Gong using his Hokkien dialect scolded: “Di Zi Si Gui Kia (你這死鬼仔 – You dead ghost)! Di Zi Bai Jia Zi (你这败家子 – You black sheep of the family)! You have such a good Ah Gong and you still don’t know (不知死 – Don’t know what is death). Ah Gong stays frugal because of you. Is other people’s Ah Gong also so good to them?”

One netizen shared a rather interesting take on Lee’s story and suggested that perhaps the “Ah Gong” in the story could be Singaporeans and the “Ah Seng” could be the Government instead. Reinterpreting Lee’s story, Reddit user u/shimmynywimminy wrote:

“People have traditionally interpreted it as Lee Bee Wah telling Singaporeans (Ah Seng) to be more grateful to the government (Ah Gong) and to not expect handouts. But what if we got it all wrong, and that’s not the point she was making at all? What if it was actually a critique of the government done in a very subtle way, so as not to arouse suspicion.

“In fact, the whole story makes a lot more sense when we understand that she was actually referring to Singaporeans as the Ah Gong in her story and the government as Ah Seng.

“Singaporeans are the ones that “create” the government by voting for it, just like how Ah Seng, as a descendant of Ah Gong, was “created” by him. The sum of money Ah Gong gives to Ah Seng is actually the taxes that Singaporeans pay.

“As a result of things like GST, CPF, COE, Stamp duty and all the other miscellaneous taxes we pay, Singaporeans have to forgo luxuries like driving a car, owning private property, and generally buying stuff they want, “scrimping and saving” like Ah Gong.

“When ministers go overseas to study on government scholarships, Singaporeans pay for it, analogous to how Ah Gong subsidises Ah Seng’s studies. When the government wants “overseas immersion” like Trump-Kim summit or sending SAF to help with UN peacekeeping, it’s Singaporeans who pay for it also.

The Redditor wrapped up the post tongue-in-cheek by suggesting that “Lee Bee Wah is actually cautioning the government, telling it not to act like a 死鬼仔, not to be so arrogant and take taxpayer money for granted, pointing out other countries where people riot in the streets and protest tax increases.”

“But Ah Gong told Ah Seng “You live in my house. You must pay me rent, all the utilities, my servants, upkeep of my property and you must also pay me an allowance every month”. On Chinese New Year, Ah Seng gives Ah Gong angpao of $100 and in return Ah Seng receives from Ah Gong two mandarins and an angpao of $10. When the TV no picture no sound, Ah Seng had to pay for that too.

“While Ah Seng is scrimping here and there to pay Ah Gong, he emptied his savings to put his kids through school and tuition. When Ah Seng’s wife had an operation, Ah Gong said “here’s $100” to help pay the bill of $5,000. In the meantime Ah Gong bought himself another house at Swiss Club Road and a new brand new Mercedes S and went on overseas holiday 3 times every year flying first class.

“When Ah Gong passed away, Ah Seng found that he inherited nothing even though he has contributed to Ah Gong’s estate because the will says Ah Gong’s money will be distributed to his heirs in about 100 years’ time but only to be paid in installments every 30 years, never mind if the family line went extinct before that.

“This is a simple fable of course but you can see how the Ah Gong / Ah Seng story can be turned around and you can see why putting the govie in the shoes of Ah Gong is going down the slippery slope of quite an insult to Ah Gong and to your intelligence. Just like last year putting the govie managing the national finance onto the same level as HDB aunties and uncles managing the household accounts. It is called demagoguery…….me thinks.”

https://www.facebook.com/chris.kuan.94/posts/1013052298884858?__xts__%5B0%5D=68.ARCiM-Oiz49PTuEuslMZm0CzycsTcu26Ei0psSE30_xc__g9m4nko_KR1x0D3CuYQzVOEkuzY0q_hC0ZcgPm1XQEgkYRcDo3Z6CzsF8tjVpAMwmvLU_e6IUshoPlb8-fgcCNyC372kL56ZBkldrTXIi_yoJOEOc1J099GoBPYmh2TzaTFpCBPJo0a63vQkM7uzawEklcNiPdzkNr1klIpWHJzVXnj3fxJgS-yromiAlOhB1xn0UGH6_HVp9vWbPtX8zHA0wVJFzSxLxhonOkqhcFtWvVk0lKYncstNskBxTtFCbHMUkgxfqHnGeShQS9YJOWXXL_hYUjPmeYf5l3_10q&__tn__=H-RFollow us on Social Media