Mr Cheong on way home from Tokyo, still in coma 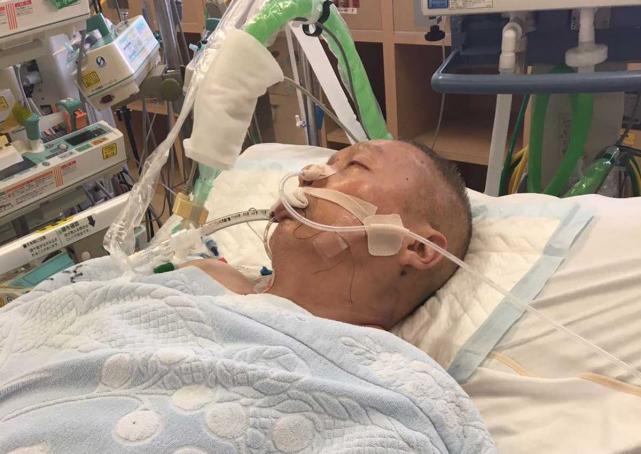 The father of Eileen Cheong, who had a cardiac arrest while in Tokyo last month, is being ferried home today, 2 May.

Mr Cheong, who is still in a coma, will be evacuated from Japan by EMA Global, the medical assistance company appointed for the evacuation. The evac team is reported to have left for Singapore and is on its way here.

Mr Cheong had the heart attack on 19 April, the day the family landed in Japan for a holiday to commemorate the recovery of Ms Cheong’s mother from ovarian and breast cancer.

He was admitted to the Intensive Care Unit at Toho University Omori Medical Center, and had remained there until today.

Ms Cheong, 25, is a new graduate whose salary is not more than $3,000. She had resorted to Give.Asia, an online appeal platform, to ask for the public’s help in raising the costs of bringing her father home which she estimated at $120,000.

With the hospital stay itself believed to cost another $120,000, Ms Cheong (assisted by a group of close friends) had hoped to raise some $250,000, so that her father could be transferred home.

In just a matter of days, the public’s response to the petition which had gone viral online was overwhelming and the target was met quickly by both public and private donations.

Ms Cheong thanked everyone who had pitched in and said she would provide updates on her father’s condition in due course.

Doctors still do not know how long Mr Cheong will remain in coma, although Ms Cheong says his condition is stable.

According to the Straits Times, which had been in touch with the evac team:

“The air ambulance deployed has the range to fly Ms Cheong’s father from Haneda Airport to Seletar Airport without any fuel stops, and is equipped with an ICU ventilator, multiple modular monitors and infusion pumps.

“The team will visit Ms Cheong’s dad in the Tokyo hospital and prepare him for the flight, ensuring he is stable before shifting him into an ambulance.

“The team, which is scheduled to land in Singapore on Tuesday, will be met by an ambulance on the tarmac in Singapore, which will then transfer Ms Cheong’s dad to hospital.”Follow us on Social Media