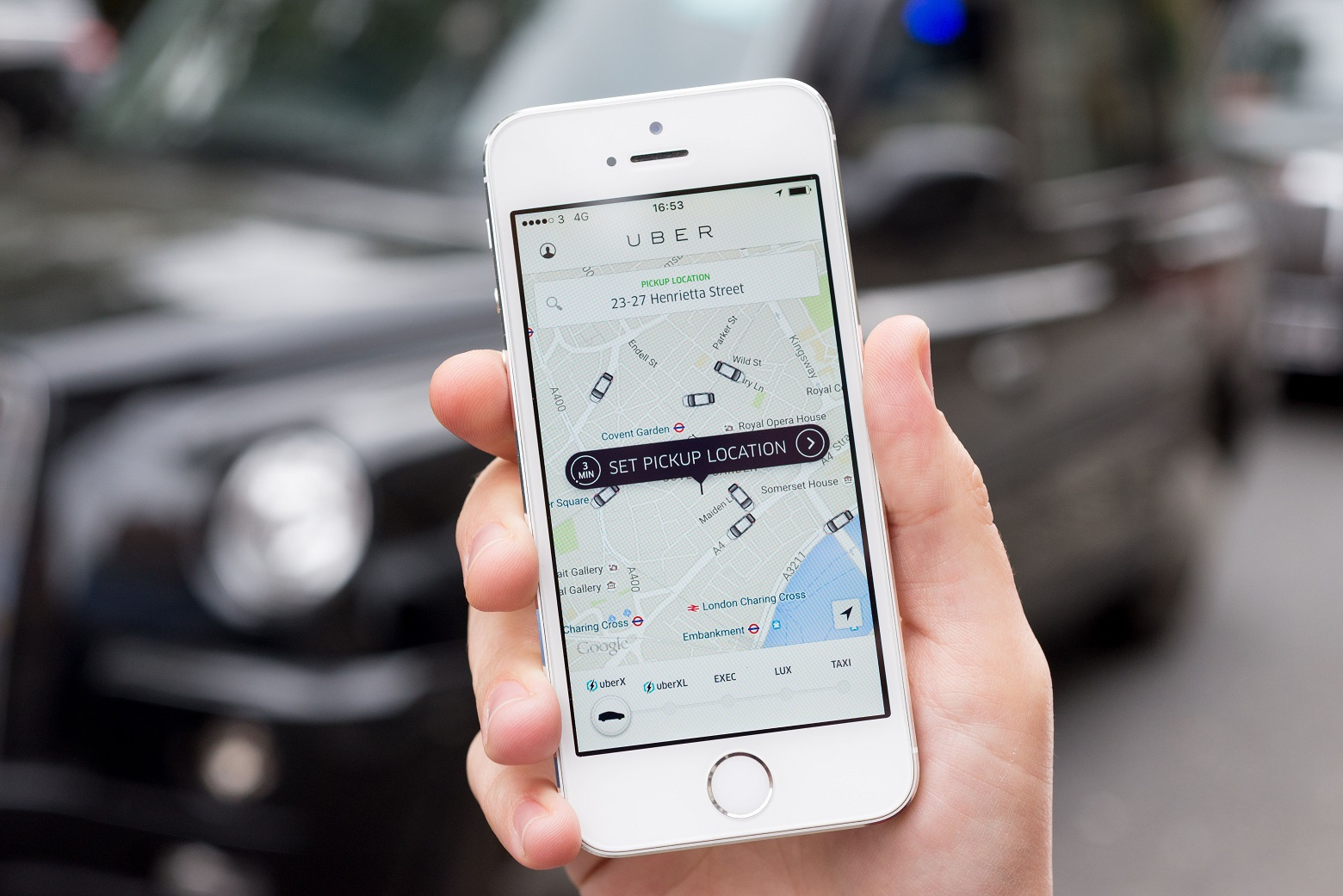 Ride share giant Uber on Thursday reported a $1 billion loss in the first quarter of this year despite rising revenue and monthly users.

In its first earnings report as a publicly traded company, Uber said revenue climbed 20 percent to $3.1 billion from the same quarter last year, but that it lost $1 billion.

“In the first quarter, engagement across our platform was higher than ever, with an average of 17 million trips per day and an annualized gross bookings run-rate of $59 billion,” said Uber chief executive Dara Khosrowshahi.

The earnings were in line with Wall Street expectations. Uber shares were up 3 percent to $41 in after-market trades that followed release of the earnings figures.

After debuting several weeks ago at $45 for the initial public offering (IPO) — translating to a market value of $82 billion — Uber shares went into reverse.

The decline came amid doubts over Uber’s path to profitability despite one of the biggest tech IPOs ever.

Uber had dialed back some of its earlier ambitions for a value exceeding $100 billion after a rocky start for competitor Lyft earlier this year.

While Uber has lost billions since offering its first rides in 2011 in San Francisco, the company is aiming to develop a global brand that helps transform local transportation.

Whether Uber can achieve profitability using this model, as it disrupts traditional taxi and transport services, is a key question.

Khosrowshahi said during an earnings call that he is proud of how the Uber team handled the IPO and that he has assured them the disappointing start is just a step on “the long journey of making Uber a platform for the movement of people and transport of commerce around the world at a massive scale.”

Uber’s chief financial officer Nelson Chai told analysts that 2019 would be a year of investment for the company.

– Mobility in an app –
Uber envisions becoming the “Amazon of transportation” in a future where people share instead of owning vehicles.

If all goes to plan, commuters could ride an e-scooter to a transit station, take a train, then grab an e-bike to complete a journey using the Uber smartphone app.

Uber also has its eyes on the sky with an Elevate project to have electric aircraft carry people between “skyports,” taking off and landing vertically.

“They are basically asking the investors to ride with them and they are going to figure out where the profit is,” analyst Rob Enderle of Enderle Group said of Uber.

“They should already know where the profit is.”

Investors seemed heartened by the growth of the Uber Eats meal delivery service and that executives spoke of battling US ride-share rival Lyft on service instead of pouring money into marketing or promotions.

Khosrowshahi outlined a vision of ramping up ranks of users by enticing various demographics to the platform with scooters, bikes, public transit, food deliveries or shared rides.

“If every user in every city around the world is opening up our app when they want to get someplace, we think that is going to lead to good things over time,” Khosrowshahi said.

“Having the full transportation offering on an app is a very powerful product, but we think it will take some time to come together.”

Revenue from Eats, a service that delivers restaurant meals, more than doubled from a year ago, according to Uber.

“Some people think the food category could be bigger than the ride category,” Khosrowshahi said.

“We are very early in exploring the many ways our rides business can continue to grow our Eats business and vice versa.”

Uber Freight, which matches truckers with businesses looking to ship loads, is nascent but growing steadily, with revenue up some 200 percent from the same quarter last year.

Wedbush analyst Daniel Ives said in a note to investors prior to the earnings release that it will be “a long and winding road for Uber to prove” its ability to make money from its growing user base.

He saw Uber as well positioned to take a share of some $5.7 trillion spent annually on transportation — a figure that rises closer to $8 billion when adding in freight logistics and food delivery.

“A core tenet of our bull thesis is around Uber’s ability to morph its unrivaled ridesharing platform into a broader consumer engine with Uber Eats, Uber Freight, and autonomous initiatives just scratching the surface of the full monetization potential,” Ives said in the note.

Liu Yifei’s stunt double is so beautiful, netizens think she should...

Man accuses CGH of negligence and mishandling his late mother

Police will not take action against Xiaxue over social media post...