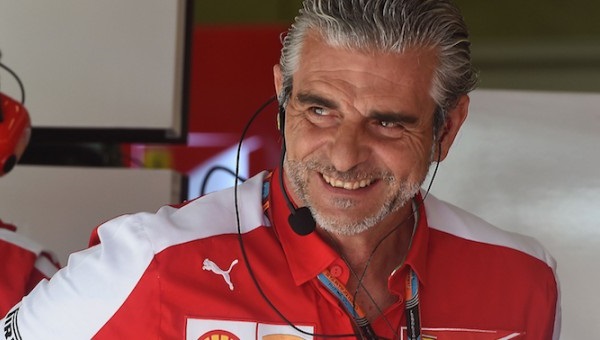 The Telegraph quoting a article in Spanish daily ABC reported that Ferrari’s team principal, Maurizio Arrivabene, was taken into police custody for a littering offence and that he was only let-off after he paid a hefty fine.

Daniel Johnson a Formula One Correspondent for The Telegraph said that “Arrivabene spent around six hours in police custody and was fined 1,000 Singapore dollars”, for discarding a cigarette on the street, and that “a Ferrari spokesman did not respond to Telegraph Sport’s request for comment.”

But the Ferrari spokesman probably saw no reason to respond because the claims were so unbelievable and highly unlikely to have happened in Singapore.

Yes, Singapore does have tough laws on littering – but the anti-littering enforcement is not done by the Police, but by the National Environment Agency (NEA).

And these are NEA’s protocols for people caught littering:

They have no powers to detain anyone anywhere, and that too for 6-hours.

—
Update: NEA has confirmed that the report in Telegraph is untrue. It said: “Reports in the international media on this matter are bogus.”Follow us on Social Media