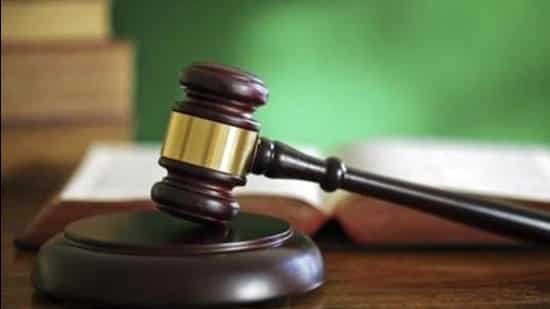 PUNE — A police havaldar was booked on Monday for sexual harassment of a woman in the month of December 2020.

While the havaldar is a 44-year-old married man, the complainant is a 29-year-old female who met him when she was visiting her family members who were locked up at the police station in January 2020.

The mother and the brother of the woman were in the lock-up at Bundgarden police station in January 2020, when they told the man about their hunt for a groom for their daughter, according to police.

“They got in touch over the phone and were heading to a lodge on December 24, 2020, but did not end up going there. However, on the way she alleges that he asked her to have intercourse with him and she refused,” said police inspector (crime) Abhay Mahajan of Bundgarden police station.

The havaldar was posted out of the police station much before the case was registered. However, a report about the case being registered has been sent to the Pune police commissioner’s office.

A case under Section 354 of Indian Penal Code has been registered at Bundgarden police station.Follow us on Social Media