Home News Featured News Stories you might have missed, 15 Sept

Here are some of the stories published

On Sept 10, Actor Chen Hanwei shared a group photo on Instagram in celebration of his 52nd birthday which left netizens wondering if he broke any Covid-19 SOPs.

A netizen left a comment asking if the government had already allowed more than five visitors per household. Luckily, the actor was quick to respond and clarify that former actress Yvonne Lim was the host of the event, with her husband and two children. He further added there were only five guests in total for the occasion. 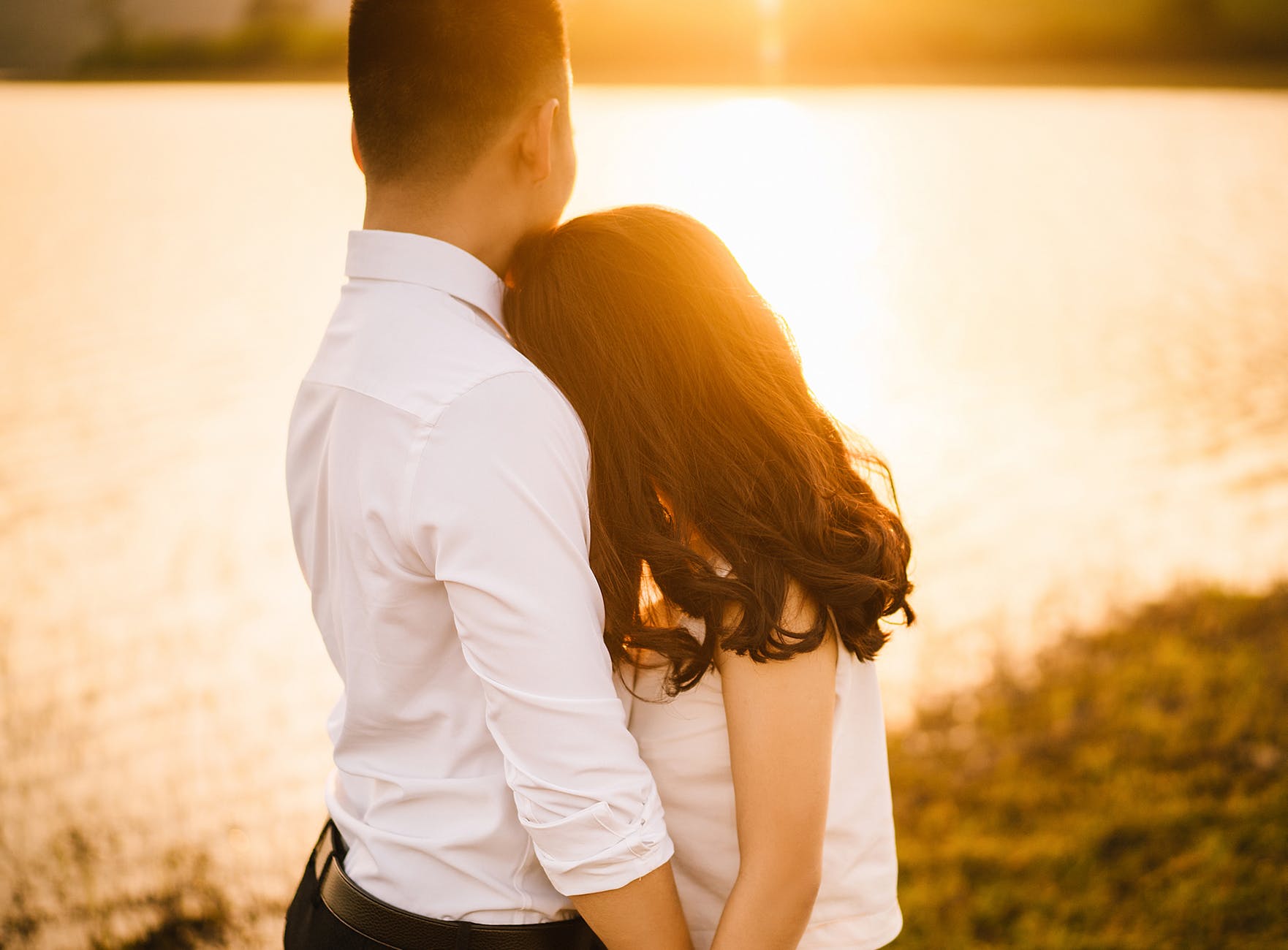 In another case where a girlfriend is having second thoughts about her boyfriend because of the amount he earns, a 23-year-old girl said that she expects her man to be taking home about S$15,000 a month.

Asking netizens for advice on anonymous confessions page NUSWhispers, the girl wrote that her 37-year-old squeeze was “only” at the executive level, earning S$4,500 a month.

“I expect him to earn around $15k a month for a director-level position. At his age, he should be a GM/Director by now but he is just a lowly legal counsel with low pay working for an SME business with little to no benefits”, she wrote.

A video of a buffalo trotting away nonchalantly from a house after damaging a parked car has gone viral on social media.

A car owner in Malaysia named Lang Mizan took to social media on Sept 10, looking for the owner of a buffalo that wrecked his red Proton Saga. AWARE Singapore said on Tuesday (Sept 14) that it opposes the idea, raised in Parliament yesterday, that male sex offenders over the age of 50 be eligible for caning.