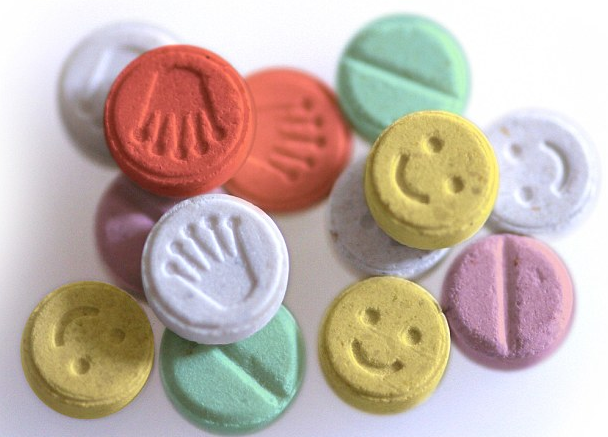 Four elementary school children in Riau, Indonesia, accidentally swallowed ecstasy pills. The children thought the psychoactive drug, belonging to one of the children’s father, was candy.

“The children thought the green pill in the father’s was candy. The pill was cut and distributed,” said Riau Police Public Relations Head Kombes Sunarto to reporters on Sep 9. The father was identified as a 46-year-old with the initials of ‘HR’.

The police said that the man’s 2-year-old son was the first to discover the drug in his father’s car at Bukit Batu sub-district of Bengkalis in Riau,  He thought it was candy and  gave it to his 8-year-old brother. His brother then cut up the candy and distributed them to his friends. The children who accidentally consumed the recreational, yet dangerous drug accidentally are aged 7-9 years.

“Four children shared the ecstasy pills, but one spat it out as it felt bitter. So while three became dizzy, one child was not affected,” said Sunarto. The affected children were immediately rushed to a nearby hospital, where they were given medical treatment.

“Their condition has now improved. It has been treated,” said Sunarto.Follow us on Social Media