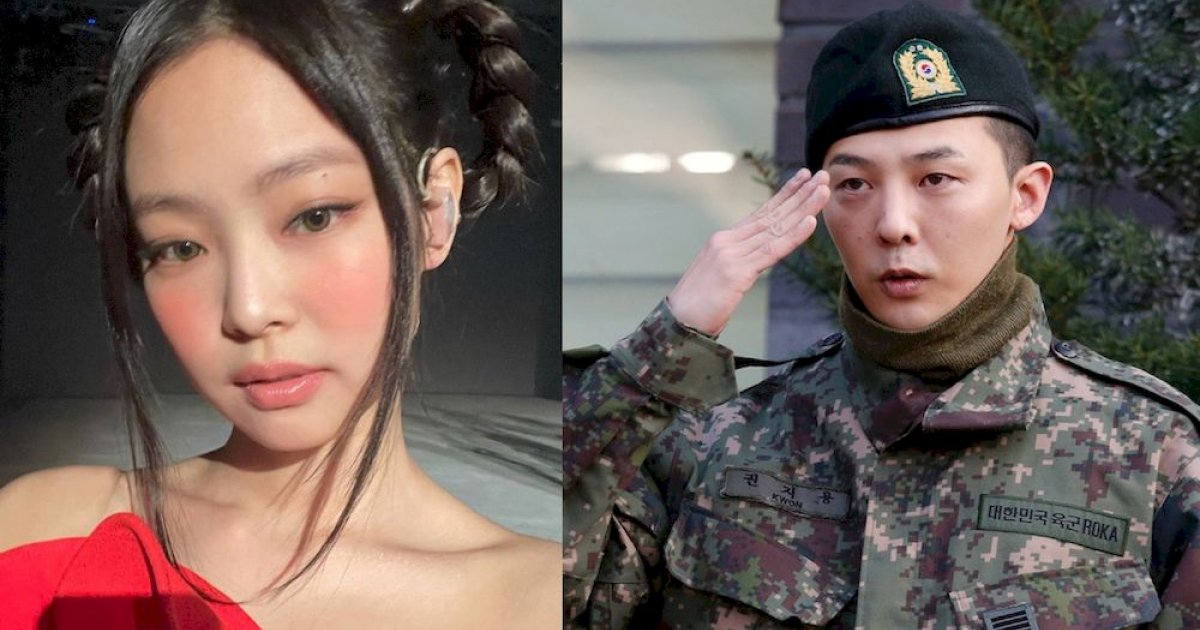 News outlet Dispatch claimed that Jennie and G-Dragon, whose real name is Kwon Ji-yong, have been together for about a year.

Dispatch claims that the pair’s relationship is an open secret within YG Entertainment and cited a source within the company supporting this detail.

“Quite a lot of people at YG have noticed their relationship.

“Jennie’s mother is also aware of her relationship with G-Dragon.

“She’s thankful that he takes special care of her,” said the source, according to translations by Soompi.

When contacted for comment, YG Entertainment remained tight-lipped and did not confirm the authenticity of Dispatch’s report.

“We can not confirm anything about our artists’ personal lives. We ask for your understanding,” said YG Entertainment.

Jennie, 25, and G-Dragon, 32, have had a long-standing professional relationship as labelmates at the company.

Prior to her debut with Blackpink in 2016, Jennie appeared in G-Dragon’s That XX music video in 2012 and was featured on the song Black in his 2013 album Coup d’etat.Follow us on Social Media