"Those who would take the vaccine at private centres will have to pay." Price of Covid-19 vaccine administered in private hospitals to be determined soon 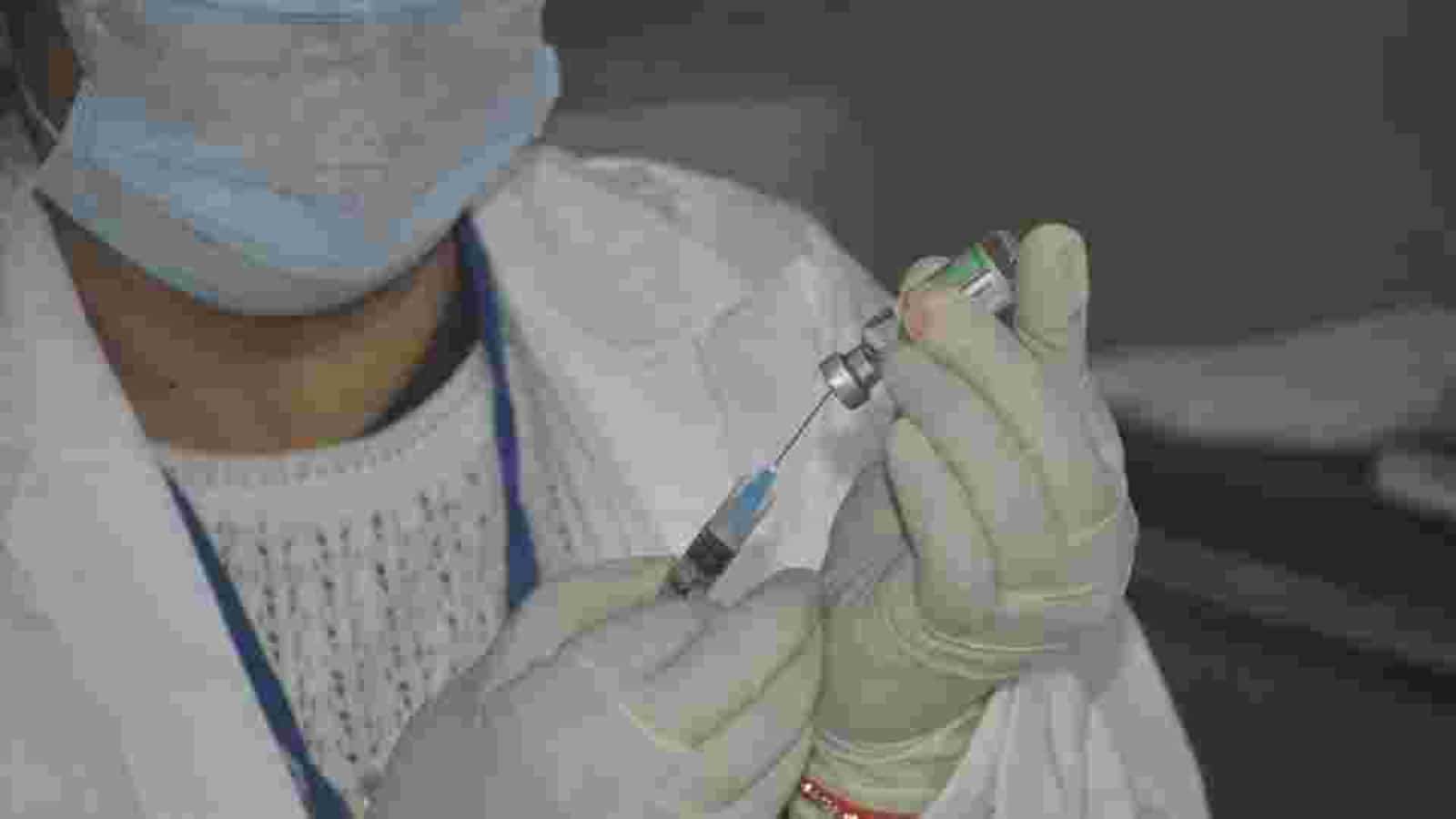 India — Union minister Prakash Javadekar said on Wednesday people who want to get vaccinated at private centres in the second phase of the government’s inoculation drive from March 1 will have to pay for the Covid-19 shots. “The vaccine will be given free of cost at government centres. Those who would take the vaccine at private centres will have to pay. The amount will be decided by the health ministry within the next three to four days as they are in discussion with manufacturers and hospitals,” the minister said at a media briefing after the Union cabinet met.

Javadekar said a proposal to this effect was approved at a meeting of the Union cabinet, which was chaired by Prime Minister Narendra Modi. The amount to be paid for the vaccine at private hospitals will be decided by the health ministry within a few days after discussions with manufacturers and hospitals.

The first phase of the nationwide vaccination drive began on January 16. In the first phase, the focus was on vaccinating healthcare workers – government as well as private – sanitation workers, other frontline workers, defence forces, police and other paramilitary forces.

Oxford-AztraZeneca’s vaccine, which is being manufactured by the Serum Institute of India (SII) as Covishield, and indigenously-developed Covaxin of Bharat Biotech are being used in the vaccination drive.Follow us on Social Media