The Independent Singapore News
International COVID 19 Survey: Unlike others around the world, more Malaysians lost weight amid Covid-19...

Survey: Unlike others around the world, more Malaysians lost weight amid Covid-19 lockdown

Survey shows that while people in other countries were gaining weight amid Covid-19 lockdowns, Malaysians have lost weight 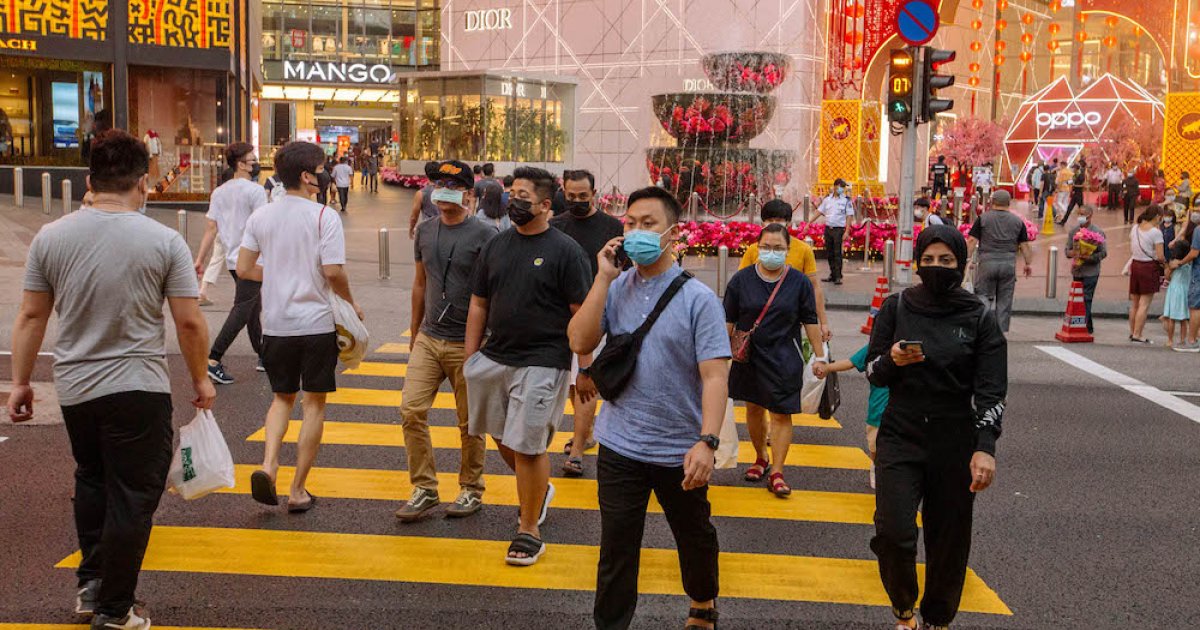 KUALA LUMPUR — Malaysians surveyed had been practicing a relatively healthy lifestyle and lost weight during the lockdown caused by Covid-19, contrary to the worldwide trend of weight gain among others globally.

In research outfit Ipsos’ study on diet and health under Covid-19, the report released today revealed that Malaysians polled have made exercises more common and control their sugary drinks consumption and sugar in general.

“While weight gain has been the result in many countries, weight loss is a more common outcome in Malaysia,” Lars Erik Lie, Senior Manager of Ipsos Public Affairs said in the report.

“Among the many measures taken by Malaysians who try to become leaner, cutting down on consumption of sugary drinks and sugar in general are key ingredients,” Lie added.

The results showed that 36 per cent of Malaysian respondents said they lost weight, while 19 per cent had gained weight by 4.8kg on average.

In comparison, only 20 per cent of respondents worldwide had lost weight while 31 per cent had gained weight by 6.1kg on average.

The report says that Malaysians have established new routines and have increased their level of exercise instead of reducing it, with 36 per cent respondents saying so compared to 21 per cent having less exercise now.

However, Ipsos said that Malaysians were less willing to cut carbohydrates intake compared to other countries that were willing to cut both sugar and carbs in their diet.

Among those surveyed, 45 per cent said they are trying to lose weight, with 64 per cent trying to drink less sugary drinks, dieting (63 per cent), and exercising more (61 per cent).

This survey’s results appeared to contradict another report in June last year showing that obesity index in Malaysia has risen since the movement control order (MCO) was introduced to curb Covid-19 pandemic.

A study by the World Population Review 2019 found that Malaysia has the highest prevalence of obesity among adults in South-east Asia at 15.6 per cent, followed by Brunei (14.1 per cent), Thailand (10.0 per cent) and Indonesia (6.9 per cent).

The National Health and Morbidity Survey 2019 findings, meanwhile, showed that 50.1 per cent of adults in Malaysia were either overweight or obese – 30.4 per cent were overweight and 19.7 per cent obese.

The survey had involved 22,008 online interviews among adults aged 16 to 74 in 30 countries markets between October 23 and November 6 last year.

Ipsos is a market research company formed in France in 1975, with presence in 90 markets globally.Follow us on Social Media