The Independent News
Uncategorized Young woman kills herself less than 24 hours after her boyfriend is... 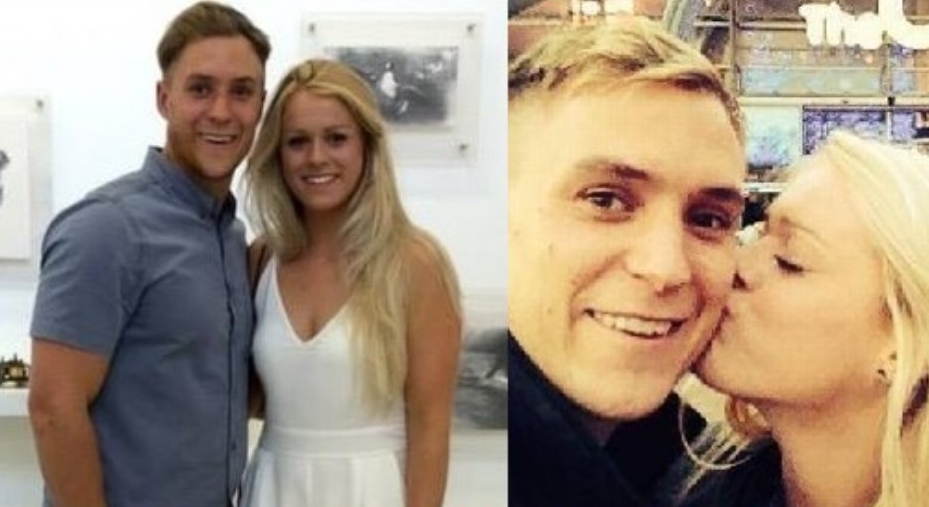 A young English girl named Alice Robinson living in Perth, Australia took her own life less than 24 hours after her boyfriend was killed when a Domino’s delivery vehicle ran over him.

29-year-old Jason Francis was reportedly lying on the road, just metres away from his home where Alice was waiting for him after an evening of drinking last Saturday. Around 8pm, an 18-year-old pizza delivery driver ran over Jason. The teenager stopped the vehicle and promptly called emergency services.

Alice, who had been waiting for Jason at their home, was left distraught when the police told her that Jason had been run over when she noticed the flashing lights and rushed outside their home. Jason later died in the hospital, with Alice by his side.

Unable to cope with the loss of her partner of eight years, Alice took her own life. Friends who were unable to contact her in the aftermath of Jason’s death alerted the police.

Alice was found dead in non-suspicious circumstances in the suburb of Mount Hawthorn less than 24 hours after Jason passed on. Her mother Dawn later wrote on social media:

“I am devastated to let everyone know that my beautiful daughter was so distraught she could not bear to live without her beloved Jase and chose to take her own life. My husband and I now grieve for the loss of two wonderful people that brought light to everyone’s life. RIP my gorgeous girlie.”

No one has been charged as yet, according to the local press. A Domino’s spokeswoman told one UK publication:

“Our thoughts are with the family of the victim involved and we remain focused on the health and wellbeing of the driver involved. We will provide all necessary support during this time including counselling and support services. Domino’s is working closely with the police and their ongoing investigation.”