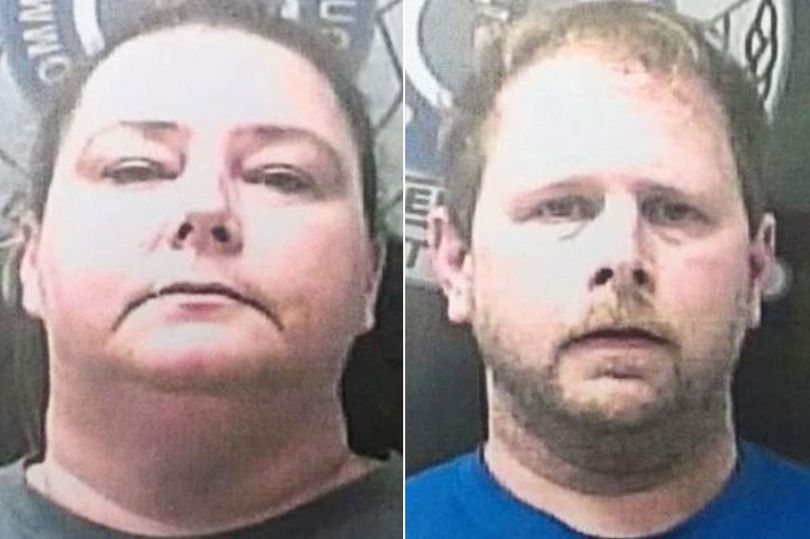 The parents of a disabled 12-year-old boy, who suffers from the involuntary movement disorder Chorea disease, have been arrested for allegedly forcing their son to sleep in an insect-infested room teeming with flies and littered with used toilet paper covering the floors.

The couple, Melissa and Jason Baker, were arrested after a police officer paid a visit to their home in Kentucky, US and found the extremely unsanitary conditions the child was exposed to when he looked through the window and found faeces and rubbish in and around the property.

Police officers who later conducted a search of the home later found that the boy did not have any bedding in his extremely unhygienic room and that there was no food in the fridge.

The police added that they could not check all the rooms because of the “filth and faeces”.

Melissa and Jason have since been arrested and charged with first-degree criminal abuse of a child aged 12 or under. Social services have reportedly been alerted to the case while the parents are due  to be arraigned in Clark District Court.Follow us on Social Media