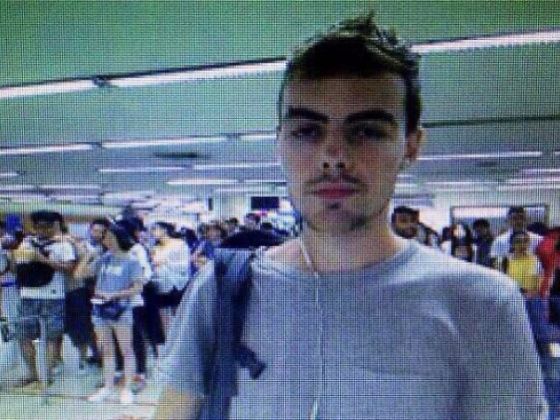 More than a month after the Singapore Police promised to pursue the StanChart bank robber, James Roach’s return from whichever country he is in, the robber continues to evade the clutches of our local law enforcement agencies. In the latest setback for the efforts of the Police, the Attorney-General’s Office in Bangkok rejected the Singapore authorities extradition request for Canadian national David James Roach.

“We denied it because we are not in the position to consider it,” said Mr Amnat Chotchai, director-general of the international affairs department at the Attorney General’s Office.

The Police in responding to media queries on the Roach’s extradition said that in the event where the suspect is unable to be repatriated to Singapore directly, it will pursue his return from whichever country Thailand decides to send him to.Follow us on Social Media