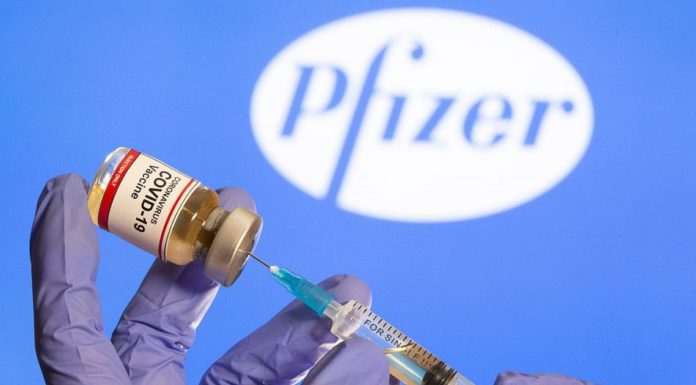 An individual who experiences side effects resulting in death or permanent severe disability will get S$225,000. Vaccine recipients, especially adolescents and younger men, should avoid strenuous physical activity for one week after their first and second doses of the vaccine, said MOH.

Singapore — The 16-year-old Singaporean male who suffered a cardiac arrest after receiving the first dose of the Covid-19 vaccine received S$225,000 under the Vaccine Injury Financial Assistance Programme (VIFAP) and recovering steadily, said the Ministry of Health (MOH).

On Jul 3, the teen was brought to the intensive care unit (ICU) after collapsing at home from a cardiac arrest.

It was reported that he received the first dose of the Pfizer-BioNTech Covid-19 vaccine on Jun 27 and did heavy weightlifting at the gym after.

He was transferred from the ICU to a high dependency ward at the National University Hospital on Jul 15, said MOH.

He was later moved to a general ward after “responding very positively to treatment.”

The teen is recovering steadily and currently undergoing inpatient rehabilitation, said MOH in a press release on Monday (Aug 16).

“He is making good progress and can perform his activities of daily living without assistance.”

The teen will likely be discharged in the coming weeks but may require outpatient rehabilitation for some time before he can return to school and resume other activities.

“Medical investigations have found that the youth had developed acute severe myocarditis which led to the out-of-hospital cardiac arrest.”

MOH noted that the myocarditis was likely a serious adverse event arising from the Covid-19 vaccine he received, which might have been aggravated by his strenuous weightlifting and caffeine consumption through energy drinks and supplements.

MOH has extended the one-time financial assistance of S$225,000 to the youth and his family under VIFAP.

“The independent clinical panel appointed to assess and adjudicate the VIFAP application found that while he has made good improvement because his condition was severe and critical, he will require treatment and rehabilitation for some time yet to continue his recovery,” said MOH.

VIFAP is extended to those who experience such side effects after receiving the Covid-19 vaccine.

An individual who experiences a serious side effect resulting in death or permanent severe disability will get S$225,000.

Someone who needs admission to high-dependency or intensive care with subsequent recovery will receive S$10,000.

According to MOH, the VIFAP is a goodwill financial assistance scheme independent of existing healthcare financing and insurance schemes. It provides an additional layer of financial support for patients who had suffered from serious side effects caused by the vaccine.

In its press release, MOH noted a small increased risk of myocarditis or pericarditis following the administration of the vaccines.

The local incidence rate remains low at 0.48 per 100,000 doses administered, based on ongoing monitoring by the Health Sciences Authority (HSA).

As a precaution, all vaccine recipients, especially adolescents and younger men, should avoid strenuous physical activity for one week following each of their first and second doses of the vaccine, said MOH. /TISG

Read related: 16yo who suffered from cardiac arrest after Covid-19 vaccine out of high-dependency ward