Umno's Puad Zarkashi tells Muhyiddin to carry on with lawsuit. 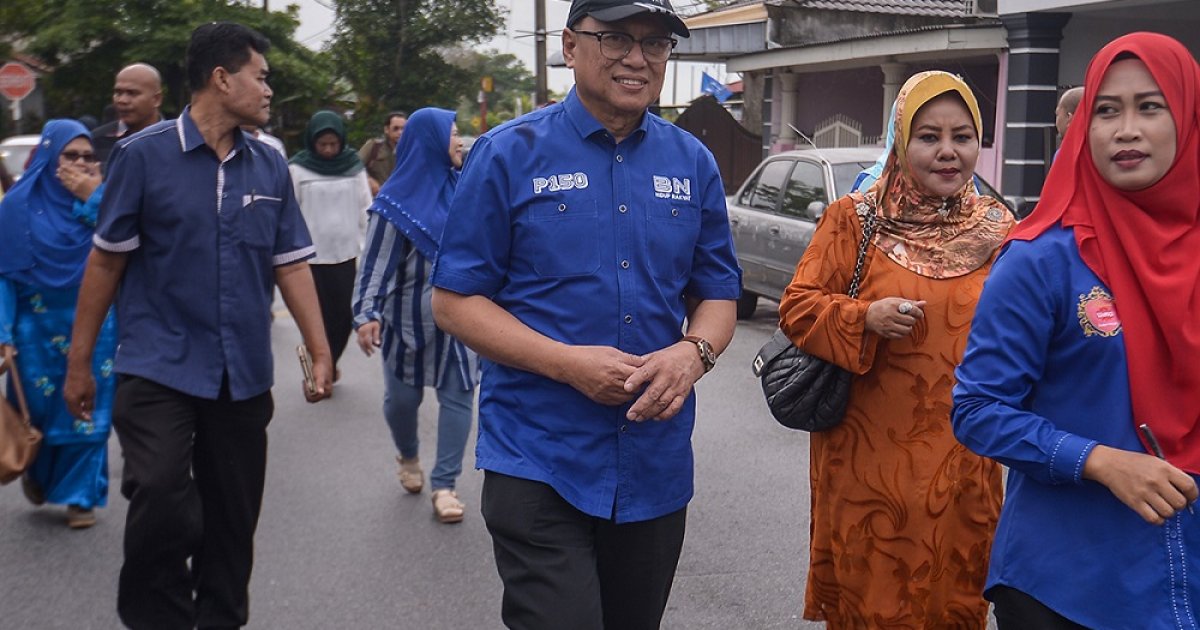 On Facebook, Puad confirmed he has received Muhyiddin’s letter of demand for an apology and RM10 million in compensation but said he would not comply as it was his right to express his opinions freely.

He then said he would leave the matter to his lawyer.

“I will not allow myself to be bullied by Tan Sri Muhyiddin as Umno was bullied.

“I therefore choose to bring this to court. This will give me the opportunity to be with the people who object to the practice of a double standard in quarantine issues,” he said.

Puad insisted his remarks were not defamatory as he only asked for an explanation for why ministers were exempted from the mandatory 10-day Covid-19 quarantine and allowed to undergo just three days of observation.

He said the matter was one of public interest and merited challenge.

He added that Article 8 of the Federal Constitution clearly states that citizens are entitled to equality and that the exemption for ministers violated this.

“It is very clear that this suit is intended to shut me up and scare off critics. I will not budge,” Puad said.

On February 16, Muhyiddin’s lawyers issued a legal letter to Puad, demanding that the latter apologise and pay RM10 million as compensation for allegedly defaming him through a Facebook post.

In the letter, Muhyiddin’s lawyers said that they had instructions to proceed with legal action against Puad if he did not comply within seven days from the letter’s February 16 date.

In the same letter, Muhyiddin’s lawyers also highlighted to Puad that his statements in the Facebook post amounted to the crime of “criminal defamation” under the Penal Code, which is punishable by jail time, or a fine, or both.Follow us on Social Media