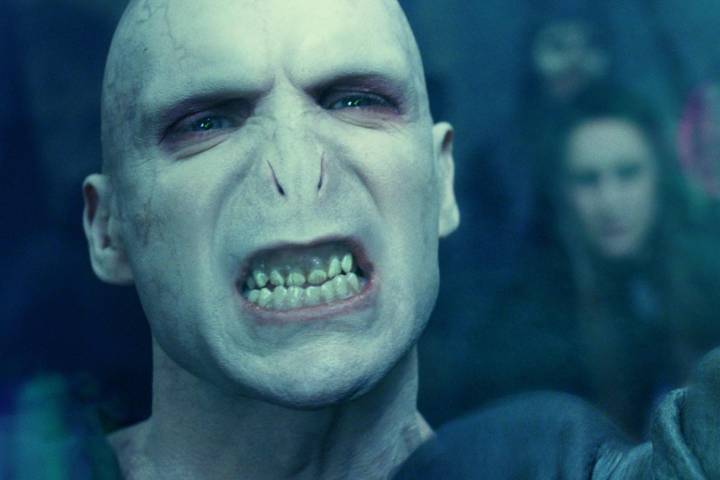 In a truly bizarre event, some Yishun residents have been receiving harassment letters signed off by someone claiming to be the main antagonist of the Harry Potter series, Lord Voldemort.

This letter gave the details of an individual who allegedly owed the moneylender thousands of dollars and who lives in the same block as the address. It stated:

“My name is Lord Voldermort. I am writing this mail to you because you and your family is about to face disturbing events soon.

“Please help me to urge him to pay me what I am supposed to get or I will start harassing YOUR unit.”

The police said today that they had received at least 15 reports at multiple locations. They advised recipients to refrain from replying to the letter or follow instructions, urging them to instead lodge police complaints and hand over the letters.

She also re-posted the following police advisory on her Facebook page:

Some residents have received letters that threaten to harass them. The letters are signed off by "Lord Voldemort"!The…