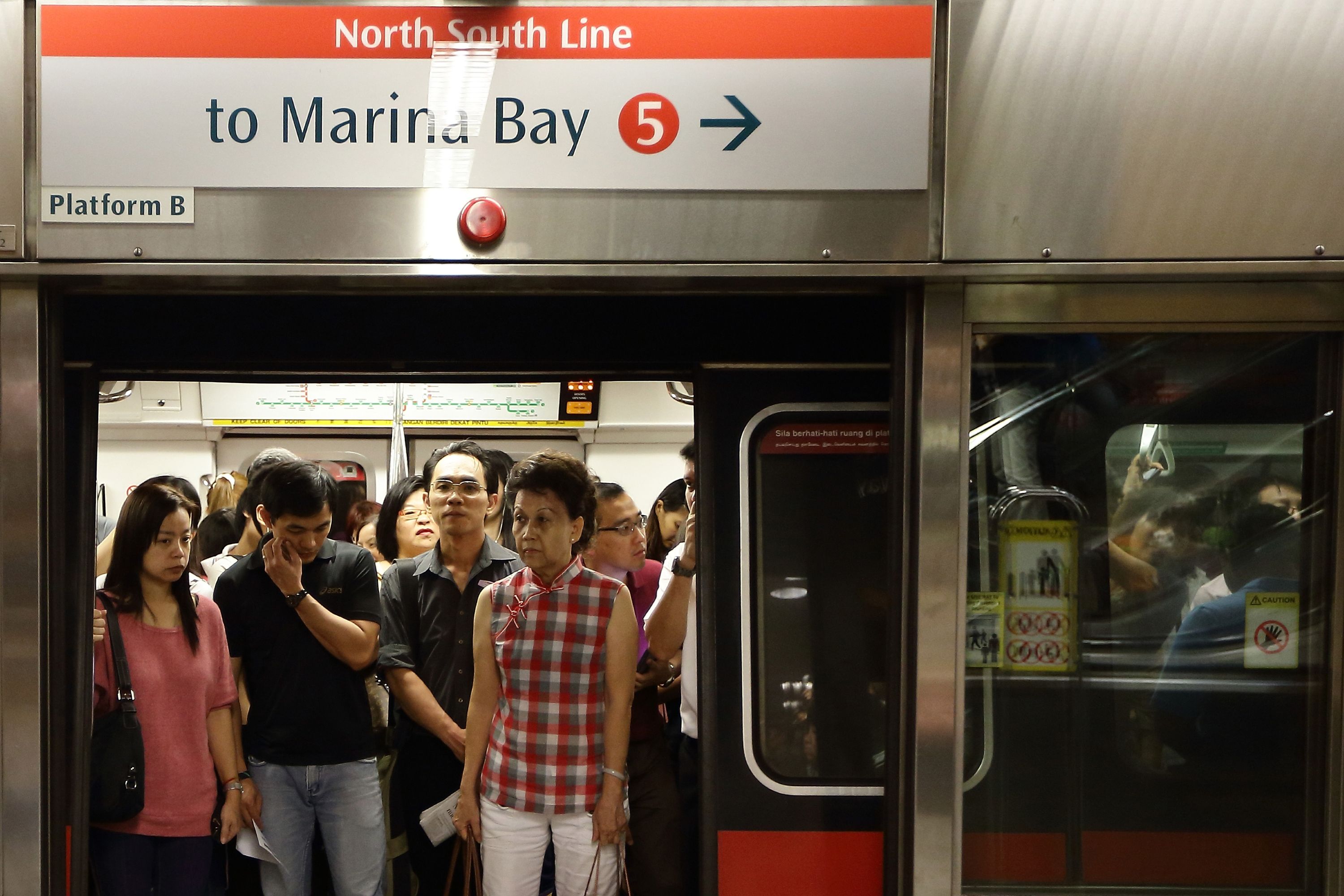 Commuters have slammed SMRT for failing to provide updates or information about the delays to commuters at affected stations or online so that they can be better prepared for what is quickly becoming daily breakdowns in SMRT train lines.

Various varying accounts by commuters online point to a service breakdown yesterday evening or this morning originating from Bishan and affecting all south-bound trains on the North-East line. Another breakdown on East-West line from Dover was also reported. However, no news of these was released by SMRT.

SMRT last tweeted that services on the East-West line have resumed after yesterday’s breakdown, 24 hours ago.

Commuters were quick to call the largest train transit organisation in Singapore out:

For more timely updates of service breakdowns, visit a page like MRT disruption feed which aggregates commuter feedback online.Follow us on Social Media