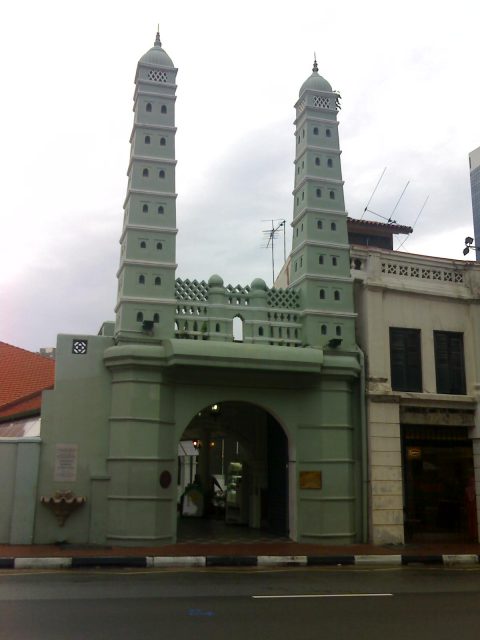 —
An explanation which may help us understand better of the recent issue of the prayer recitation by the Imam.

In the Quran there are verses that have a similar pattern like in Chapter of al-Baqarah verse 286,
فَانصُرْنَا عَلَى الْقَوْمِ الْكَافِرِينَ (286)

Nasr means help…but when the word is used with the preposition a’laa..it means help to triumph over..But lets now focus on the word “kafir” which means disbeliever.

Even though the word “kafir” is used, it is NOT referred to all disbelievers.
But instead, only referred to disbelievers that attack and oppress Islam and the muslims because of difference in faith.

And in any community in the whole wide world, if one is being attacked and oppressed, the victim will cry for help and victory, So That The Oppression Will Be Stopped.

Now, how is this interpretation proven correct?

Look at the history of our beloved prophet Muhammad saw. As soon as he reached Madinah during the hijrah, the first few things he did were to build good ties with the non-Muslims in Madinah, particularly the Jews.

Even though the Muslims were the majority at that moment, he made a peace treaty with the Jews. He promoted peace and love and allowed Muslims and Jews to live peacefully on the same land. Why?

Because the Jews at that particular time caused no harm or oppression towards the Muslims.

So this proves that the verse above that was conveyed by Prophet Muhammad saw himself refers to non-Muslims who were causing harm and oppression to Muslims just because they were muslims.

Therefore, my non-Muslim friends in Singapore, there is nothing to worry about. You cause NO harm in any way to us Muslims. So there is no reason at all for us to triumph over you.

And I believe the prayers recited by the imam also refers to non-muslims at other parts of the world who are oppressing Islam and muslims. Again, So That The Oppression Will Be Stopped.

—
According to Ahmad’s profile in FB, he studied in Mecca’s Umm al-Qura University and is the founder and Educator at Arabic Lab SG.