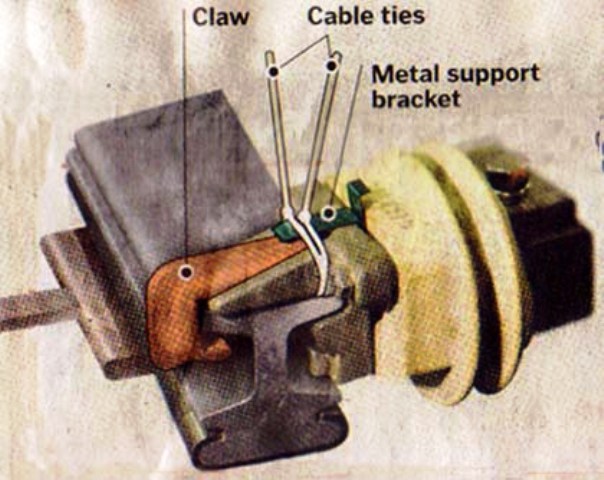 The Land Transport Authority (LTA) has responded to Factwire’s report on 5 Jul in which it cited emails provided by Hong Kong “government sources” about the defective trains in Singapore, alleging that “thousands of brackets had been added to the relevant areas, as a temporary measure to ensure the safety integrity of the underframe sub-floor member to prevent the equipment from falling down onto the track”.

LTA said the hairline cracks are “on the surface of the car-body bolster”, which is fixed to the train car-body. Further assuring that the cracks did not affect the structural integrity of the train. “We did not add brackets at any time to the underframe.”

The regulatory body also said why it awarded a second and third contract to the same consortium which provided defective trains for its first one.

LTA in explaining that the Kawasaki-Sifang Consortium had a proven track record having provided the first set of trains said: “the overall quality that the contractor can deliver. We also considered that the contractor was able to quickly identify the cause of the defects, take responsibility and carry out the necessary action promptly to rectify the fault.”

Many netizens are skeptical of such explanations by LTA.

The user was referring to the massive MRT disruptions in 2011 which was traced to power faults to 21 dislodged “claws”, which are components that secure the power rail. SMRT used plastic cable ties to secure the claws.

Other Facebook users in the same CNA post asked if its explanations were true why it was not upfront with the public earlier.

– The trains are safe because thousands of brackets were not used to secure the underframe. Who say one? LTA! Who confirm one? Kawasaki-Sifang, the consortium making the trains!

– The consortium responsible for the defective trains got new contracts to make more trains. Why? Because having made defective trains, they now know how to correct defects in defective trains, which is actually a very big advantage over companies that have not supplied us with defective trains. So folks remember – next time you bid for a government project, it is important to screw up and deliver shoddy goods. This will make you an even better candidate for future tenders!”

“Our trains are big and massive equipment. They are transported at night, with auxiliary police officers clearing the way ahead, to minimise obstruction and inconvenience to road users. Likewise, new trains that arrive in Singapore are transported on our roads at night.”

Pointing to Land Transport Authority’s (LTA) Tweet on 23 Jul 2014, when 18 new North East Line trains was delivered to Singapore, netizens are asking why these trains were transported from Pasir Panjang Port to the Sengkang Depot in broad daylight.

Some other netizens pointed out that the picture only showed that it was loaded on a trailer in day time but not that it was transported at the same time of the day. Other netizens responded to such queries and posted an LTA’s video.

The video showed the trains being on the expressway after sun-down, but it is unclear if it is in the ‘dead of the night’.