The Independent Singapore News
Entertainment Arts Kareena Kapoor returns to work a month after giving birth to her...

Kareena Kapoor returns to work a month after giving birth to her second baby with Saif Ali Khan. See pics

Just one month after giving birth to her second baby, Kareena Kapoor goes back to work 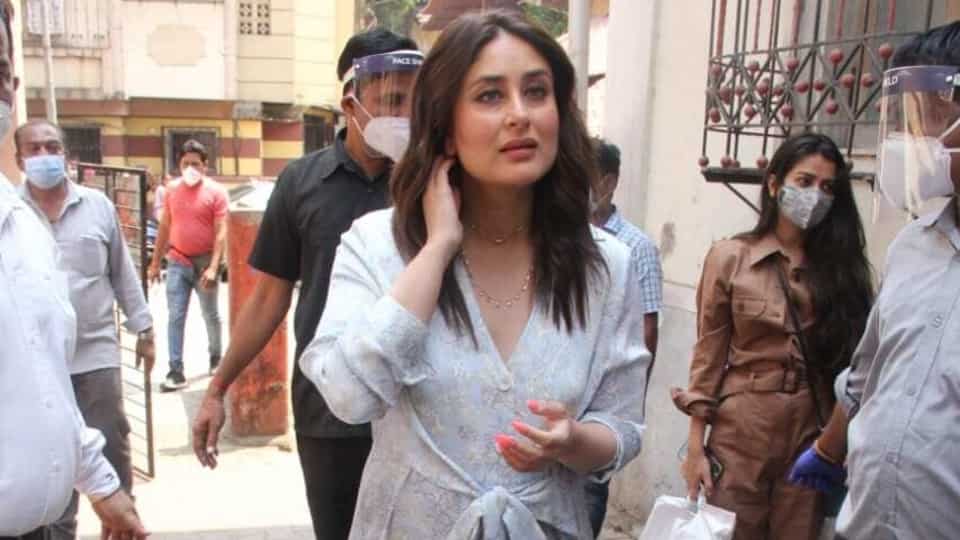 India — Merely a month after delivering her second baby, Kareena Kapoor is back at work. She was spotted arriving for a shoot in Mumbai’s Bandra suburb on Monday.

Kareena was seen in a baby blue dress and high heels. She even flaunted her new ‘balayage’ hair colour and a fresh, neon pink manicure. The actor was surrounded by her security and other members of her team as she stepped out of her car.

Kareena and actor Saif Ali Khan’s second baby, a boy, was born on February 21. On Sunday, the baby’s aunt Saba Ali Khan wished him on his one-month birthday with a post on Instagram. While her post did not reveal the baby’s face, she included photos of Saif and Kareena, holding the child. “1 month, I love you,” she wrote.

Kareena and Saif dated for a few years before tying the knot in October 2012. The couple welcomed their first child Taimur four years later on December 20, 2016.

Before she gave birth, Kareena had shared her thoughts on working through her pregnancy. “No, there has never been any plan that I have to do this or that. It’s just that I have never been that kind of a person who would sit at home and say, ‘Now I want to put my feet up’. I am doing what I want to do. Working – whether it’s during my pregnancy or post-delivery – has been a point to just say that when has anyone ever said that pregnant women can’t work? In fact, the more active you are, the healthier the baby is and the happier the mother is. After delivery, too, once you feel fit enough, one should do what they feel like doing, and try to balance it out between giving time to the child as well as your work and yourself. I have always been very proud of being a working mother,” she had told a leading daily.

Kareena will be next seen in Laal Singh Chaddha, co-starring Aamir Khan. The film is a Hindi remake of Hollywood hit, Forrest Gump.Follow us on Social Media