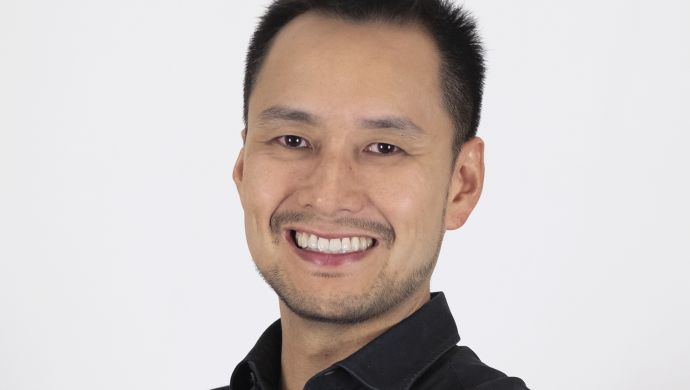 But today the company announced that it has raised US$80 million in total funding from investors such as Dutch venture capital fund Walvis Participaties and financial services organisation Aegon N.V.

In a phone interview with e27, GoBear CEO Adrian Chng explained why they only decided to publicly announce their funding now.

Founded in 2015, the company aimed to improve financial health in Asia by creating a platform to help customers find finance products, particularly lending and insurance.

In addition to supporting this mission, the funding will also be used to foster new partnerships with banks and other financial institutions.

“We want to convince our potential partners that we do have strong financial backing,” Chng said. “… That we are indeed the ‘big bear’.”

It will also invest in talent acquisitions as well as product and technology developments.

The startup claims to serve 40 million users with 1,800 consumer financial products across the market.

It names leading financial institutions such as Allianz Worldwide Partners, Citibank, FWD and Standard Chartered Bank as its partners.

Chng explains that unlike more mature markets such as Europe, Asian countries such as Indonesia are facing a unique challenge that require a different kind of solution.

For Europe, fintech services such as financial product comparison site thrive as there is already a strong demand for that.

Meanwhile, in Indonesia, the level of financial literacy is not even that high yet, as reflected in its fewer than three per cent credit card penetration rate.

“We can even say there is no enough [available financial products] to compare,” he says.

Despite the different starting point, nowadays consumers in the emerging and mature markets have the same high level of expectations of fintech companies.

For the year 2019, in addition to work with existing partners and acquiring new ones, GoBear aims further develop its current services: digital lending and insurance brokering.

While the company is currently focussing on these two services, in the long run, it aims to become a “trusted” financial advisor platform.