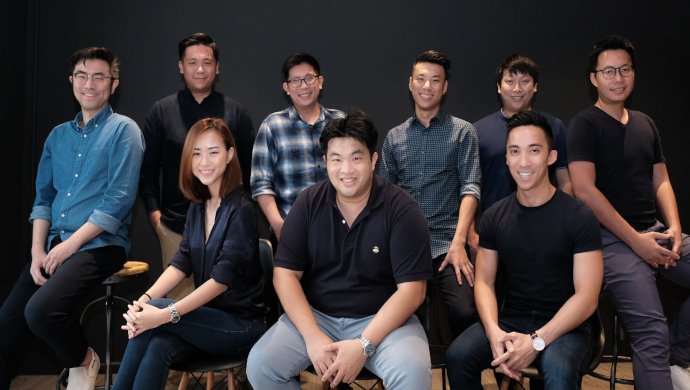 KOKU, Singapore-based fintech that focusses on foreign currency exchange, announced that it has raised a US$2 million pre-Series A funding led by Jason Zeng, the co-founder of Tencent Holdings who also founded China-based angel investment company Decent Capital.

The funding will be focussed on KOKU’s product development and regional expansion to neighboring countries such as Indonesia, Vietnam, Cambodia, and Myanmar.

With the funding, KOKU said that it will pull its resources to expand and grow FX TechUP Suite. It will offer artificial intelligence technology and machine learning to utilise data for users in the ecosystem.

The immediate plan to execute, the company said, would be improving the technology for non-bank remittance and liquidity providers that it believes will push their business further for the next six months.

KOKU works with non-bank financial institutions including non-bank remittance companies in Singapore, Hong Kong, and the Philippines, and liquidity providers. KOKU’s technology allows these institutions to have a faster, more affordable, digital remittance for their customers.

Also Read: LINE’s Managing Director for Thailand is stepping down

The company said it will also increase its employees to 30 per cent for the next six months to increase the transaction volume from US$10 million per day to US$30 million.

The World Bank’s recent report showcased that remittance sector in 2019 will grow to 4.2 per cent from US$142 billion value estimation in 2018 in East Asia and Asia Pacific alone. KOKU wants to ride on the opportunity to increase the cross-country transaction, digital money transfer, and the overall financial inclusion.

“We are aware that the non-bank remittance and liquidity provider service is a complex business model that requires hard work. But it will be rewarding if we can provide the same facility to these underserved groups and help them in their operation,” said Calvin Goh, founder and CEO KOKU.

KOKU targets to close the Series A round at US$10 million in its first semester this year.
–