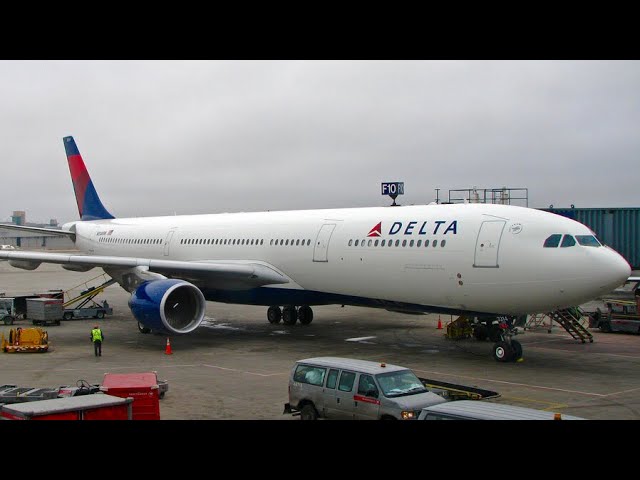 A Delta flight from New Jersey’s Newark Liberty Worldwide Airport to Paris, France, on Monday night blew a number of tires throughout an emergency touchdown at John F. Kennedy Worldwide Airport in New York, after the aircraft skilled hydraulic failure, in line with officers.

Port Authority Police said Delta Flight 20 had “hydraulic failure” and when it was diverted to JFK airport in New York City, it “landed heavy.” That resulted “in smoking, hot brakes causing two tires on each main gear to rupture.”

“Delta flight 20 from Newark to Paris, France diverted to JFK due to a maintenance issue. The flight was subsequently towed to the gate and Delta dispatched an alternate aircraft to continue the flight to Paris-Charles de Gaulle. The safety of Delta’s customers and crew is always our top priority.”

There were more than 200 passengers on board the Delta plane. According to several news sources, the delayed flight didn’t take off for more than seven hours, and it finally departed at 3:13 a.m. on Sept. 25.Follow us on Social Media