The Independent Singapore News
Home News Court of Appeal thwarts businessman's attempt to get back S$2million ‘loan’ from... 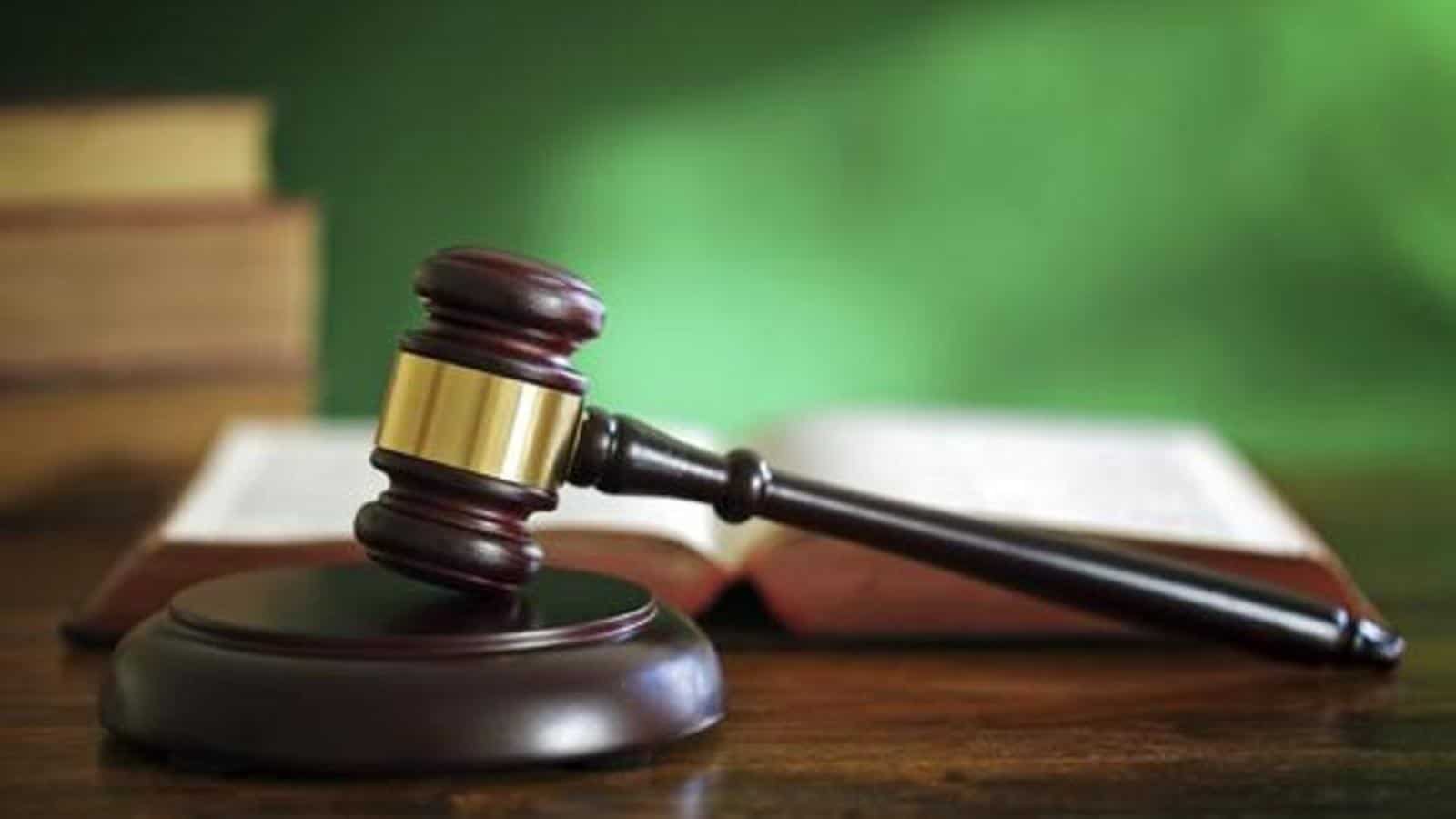 Singapore—The Court of Appeal ruled on Friday (March 5) in the lawsuit filed by businessman Toh Eng Tiah to get back S$2 million he said he had loaned his former mistress.

The straitstimes.com reports that not only will Mr Toh no longer see the money he claims that Ms Angelina Jiang borrowed from him, but he also has to pay her another $45,000.

In the 2019 trial, the case seemed a classic ‘he says’ versus ‘she says’ situation, as Mr Toh claimed the S$2 million he gave Ms Jiang was a loan, while she said it was a gift he had given her over a period of three months from December 2016.

As Mr Toh claimed it was a loan, he asked her for repayment.

However, Ms Jiang, who is a property agent 25 years younger than her former lover, showed messages sent over chat to prove that the money given to her was a gift and not a loan. Therefore, there was no need for her to give it back to him.

But the amount of $1.12 million should be repaid to him once this amount became due under a loan agreement they had signed in 2017.

The court also said then that Mr Toh needed to pay Ms Jiang $45,000 that he owed to her.

The two parties appealed this ruling.

On March 5, the Court of Appeal overturned the decision based on the loan agreement they had signed in 2017, saying it had been a sham.

And while this part of the High Court decision was overturned, the part about the businessman needing to pay Ms Jiang back $45,000 was upheld.

Mr Toh has two older children from his first marriage and another from a previous relationship. He is still married but has no children with his current wife.

Ms Jiang, a former Chinese national who obtained citizenship in Singapore in 2014, has two children from a previous marriage. She owns two properties and earns as much as $700,000 annually.

In November 2016, Mr Toh first reached out to Ms Jiang in a professional capacity and started a relationship with her soon afterward.

According to Ms Jiang’s lawyer, Mr Toh gave her many expensive presents as well as access to the personal identification number to his debit card.

In January 2017, Mr Toh promised her at a temple that he would set up a home for her and pay for her living and credit card expenses, telling her that his marriage was an unhappy one and that he needed help in looking for a divorce lawyer.

The couple entered into a loan agreement by March 24, 2017, drawn up by their lawyers, although Mr Toh has already given Ms Jiang more than S$1 million. After they signed the loan agreement, he gave her an additional S$872,000.

Less than a month later, Ms Jiang discovered that she was pregnant, but by the following month, she could no longer contact Mr Toh.

In June 2017, the property agent received a letter from the lawyers of Mr Toh, asking for repayment of the S$2 million he had given her.

Shortly after that, she had a miscarriage, Mr Toh claims the child was not his. He has also refused to take a paternity test.

Read also: Mistress sued by ex-lover over S$2million ‘loan’ says he proposed marriage after one month