Calvin Cheng: Revoking the work passes and banning of foreigners who break covid rules “too harsh”

Mr Cheng voiced his thoughts in a Facebook post on Sept 24 saying "not only are they punished under the law like locals, they then lose their livelihoods and careers" 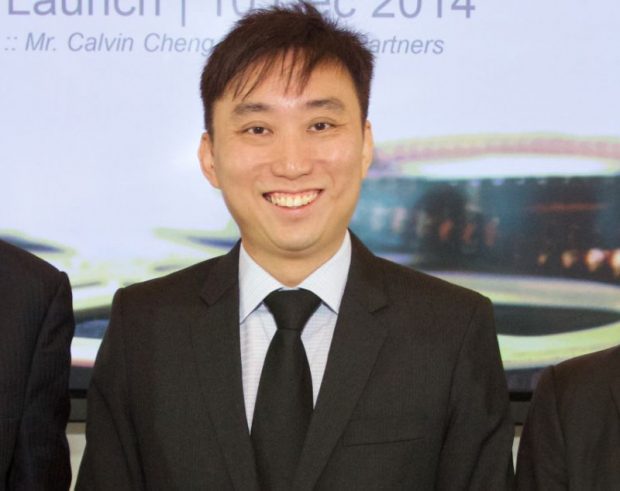 In a Facebook post on Thursday (Sep 24), Mr Cheng wrote: “Not only are they punished under the law like locals, they then lose their livelihoods and careers”.

“Some of them have spent years and even decades in Singapore building a life. Their children grew up here and call this their home”, he added.

I believe the policy of revoking the work passes and banning of foreigners, who break covid rules, to be too harsh….

His comments came after two men who took part in a social gathering at Robertson Quay during Singapore’s COVID-19 “circuit breaker” period had their work passes revoked by the Ministry of Manpower (MOM).

Both the men were also fined earlier this week for flouting COVID-19 circuit breaker measures. Olagunju was fined S$8,500 and Waring was fined S$8,000.

In response to media queries, the MOM said: “All work pass holders in Singapore must abide by the law, regardless of nationality and pass type”.

However, in his Facebook post, Mr Cheng said that he thought there were double-standards and that “we are doubly unfair to foreigners”.

He continued: “I find there is a certain (perhaps larger than I like) segment of Singaporeans who are very vindictive towards foreigners.
Whenever something goes wrong, they want them thrown to the wolves”.

“We must be better than this”, he urged.

Seven others who flouted COVID-19 laws by drinking alcohol and having social gatherings at Robertson Quay were fined between S$8,000 and S$9,000 in June.

The seven people comprised of two groups: Four men who went on a pub crawl, visiting three pubs to drink and chat, and a married couple who met a man walking a dog and offered him beer.