The Independent Singapore News
Home News In the House WP to bring up in Parliament issues from case of ex-domestic worker... 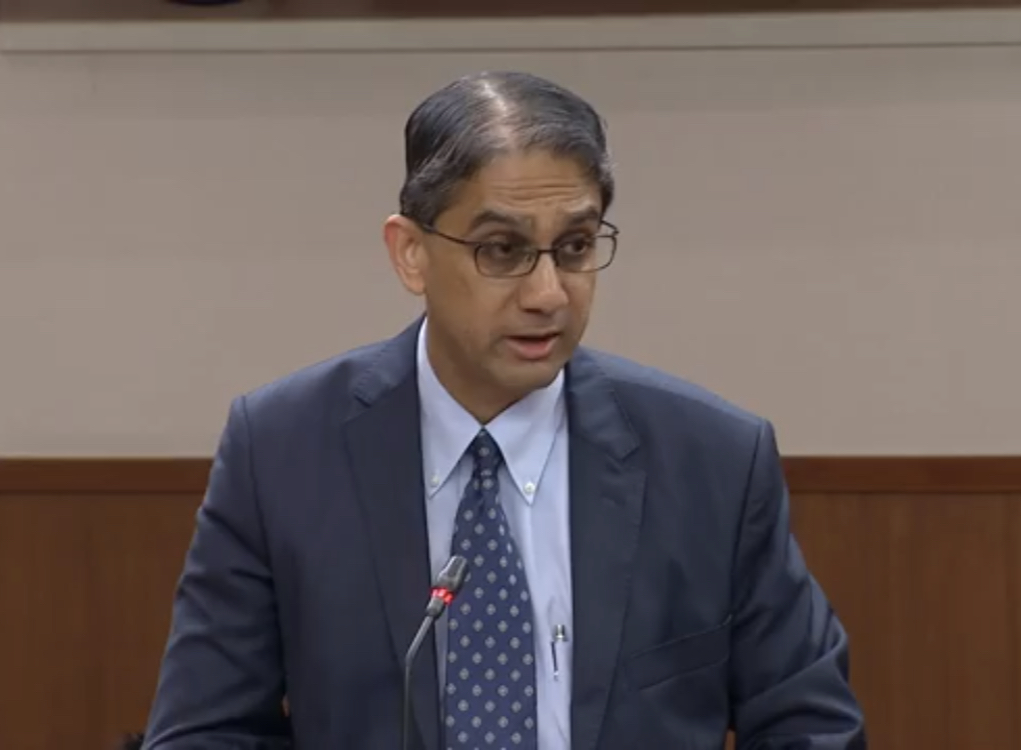 Singapore — During the Parliamentary sitting on Wednesday (Nov 4), the Workers’ Party plans to raise a number of issues, including those from the high-profile Parti Liyani case, as well as whether functions of the Mayors and CDCs have been successfully achieved.

In Facebook posts over the weekend, Member of Parliament (MP) for Aljunied GRC Leon Perera shared some of the questions he has filed.

He wrote that he filed a question: “To ask the Minister of Culture, Community and Youth: (a) What criteria or Key Performance Indicators are used to assess whether the functions of the Mayors and CDCs have been successfully achieved.”

There are five districts, each with a Mayor who also serves as Chairman of the Community Development Council (CDC).

Mr Perera has also filed to ask what the total expenditure of the CDCs were in the past three financial years, as well as how many unique schemes have been rolled out by the Mayors and CDCs in the past 5 years as distinct from schemes administered by the Government and what are these schemes.

Additionally, the WP has filed a Full Motion in Parliament to discuss issues arising from the high-profile case involving ex-domestic helper Parti Liyani, who was acquitted on appeal of theft last month in a case brought by her former employer, then Changi Airport Group chairman Liew Mun Leong.

The opposition party said on Wednesday (Oct 21) that WP Chairman Sylvia Lim filed the motion, while MP He Ting Ru will support it.

All MPs from both sides of the aisle will be able to join the debate on the motion in Parliament.

The motion calls on the House to affirm that “fairness, access and independence are cornerstones of Singapore’s justice system”. It also urges the Government to “recognise and remedy its shortcomings in order to enhance justice for all, regardless of means or social status, including facilitating a review of the justice system”.