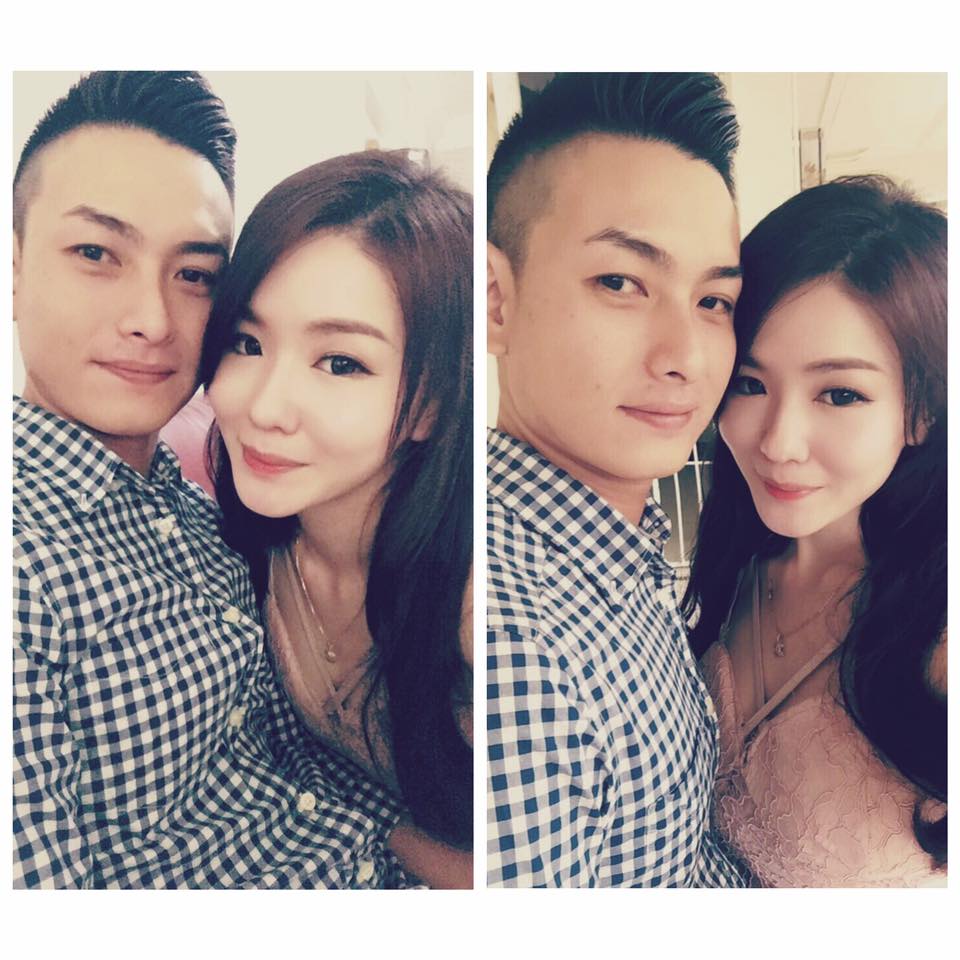 Facebook user Nyon Mwei’s post about how she had to break up with her boyfriend who was irresponsible has gone viral with over 3,500 shares. Nyon’s boyfriend blamed her for him being in debt due to paying for an abortion. Netizens who responded to Nyon’s post supported her decision.

Just in case you can’t see what Nyon posted, this is what she said.

—
(This was the original post I’ve uploaded, I was too soft-hearted and removed it. Despite whatever you’ve done to me, I forgive you. Because I’m much better of a person than you are. But since you decided to be so heartless to someone who once loved you so much, and making it worse after the breakup, you want fame I’ll give it to you…. & my dear ladies in a similar plight, please learn to ❤️ yourself, you deserve better)

Do not use my love for you to hurt me;

Throughout this relationship never once did we have an argument I would publicized it on Facebook, because even just a status stating I’m unhappy would anger the shit out of you. Neither am I allowed to confide in my best friend or my mother. Because you wish to retain the “good impression” to outsiders. And being the weak me, I would always succumb to your commands bottling up all the negativity. But this time I will no longer fight for this relationship, there is nothing left to hang on to anyway.

When you were chased out from your home by your family, we took you in without any hesitation. Even when your own sister-in-law chided you for always bringing random girls back causing the place to not feel like a home, I stood by you. A part in me believe you will change into a better person, despite the red lights signaling a wrong move, we tried our best to shower you with love thinking you probably lack of family warmth as a result your character is moulded that way.

Months at my home, spending each day with you slowly I start to gain sight of how you really are as a person. You lack the gesture to even contribute your part given my family is kind enough to let you stay without any cost because they love me, they did all they could to make you feel accepted here. You had a strong caffeine addiction, even requesting you to replenish a pack would infuriate you. You had the cheek to tell me “ 一家人住在一起需要那么计较？” My mother seeing you earning not that well, would get you food most of the time without any complaints. We would have our weekly family outings, all expenses was on our side but we didn’t make a fuss as long as we live harmoniously. My parents do not need you to pay them back, but you merely took it for granted. They do not owe you anything, they don’t have to treat you like their son. All they want is for you to treat their beloved daughter better.

In return what have you done to me? I had my first child with you, though eventually I had to make a devastating decision which was to undergo an abortion. I am very family oriented and I love children. Can you imagine the pain and guilt I will carry throughout my life when I had to take it away? Even making this decision, my first consideration was you. I didn’t want you to slog yourself with work trying to keep our baby plus you have a kid yourself. I didn’t want us to slum into a marriage disaster because we’re not financially ready and the foundation of our relationship wasn’t strong. But did you have the same compassion towards me? How heartbroken was I when you blamed me for causing you to be in a debt because of the abortion fees just few days after the surgery when I’m still recuperating, screaming to my face “You gian song time, never think of consequences, so now I must bear all responsibility???”

We couldn’t have normal couple activities due to financial constraints. Even watching a movie was a luxury. All you could do, was bring me to coffee shops and walk around shop houses. You would always claim to be on a tight budget, I wasn’t well off either. But I would try and squeeze out whatever I have. Despite how much I had to scrimp with you, little things like forgo my fave Starbucks and brew my own coffee at home, I had no resentment as long as I’m spending time with you. I wanted to make our future work out, I took up a job that pays well despite high level of stress in the job scope and working 10 over hours a day. But coming home, I couldn’t get a peace of mind. All I wanted to do after work was to rush home and see you. Seeing you smile and hoping you can encourage me to strive on 再辛苦也值得 …You detested the job because my colleagues and bosses were men? Because they’re well to do and they would influence me into a money-minded person? Or was it because of your pride given I’m earning more than you? Eventually resignation was the only option to salvage this relationship.

I love you at the expense of my misery. You were mentally abusing me every single day with your words and actions. My entire social circle was cut off, any person who “loves” my post/photo would be immediately blocked. Any male sending a text be it work related or casually asking how am I would led into a interrogation session and scolding even when I’m not replying to them. I couldn’t even have coffee time with my best girlfriend of 15 years near my block, because then it seems like I’m abandoning you at home alone having fun outside and that she will brainwash me.
I was basically imprisoned and manipulated by you, I wasn’t allowed to use my phone at home because you think I’m online on Facebook to gain attention when I’m just scrolling through newsfeed. I wasn’t allowed to wear what I desire because then I’m indirectly instigating you to pick a fight with strangers that’s looking at me. And these were just one of the many restrictions, instead of appreciating my effort that I’m complying with your rules, you felt I’m obligated to do all this.

The day I decide to let go, because it seems like I’m still not good enough. You fooled me around in circles again. Leaving me stranded for hours when I only wish to take back some belongings. I don’t understand what have I done to deserve such cruelty?

I was all out loyal towards you and draining myself in the process of loving you, but were you completely honest and faithful to me? You always felt I’m the most rotten woman, I’m the root of all your problems. Despite countless setbacks, I persevered till today. Why? We were hoping you would change, and you did.
You changed for the worse…

I’m really sorry my little baby, mama failed to bring you into a happy family.