When your defenders are trolls—the PAP Internet Brigade 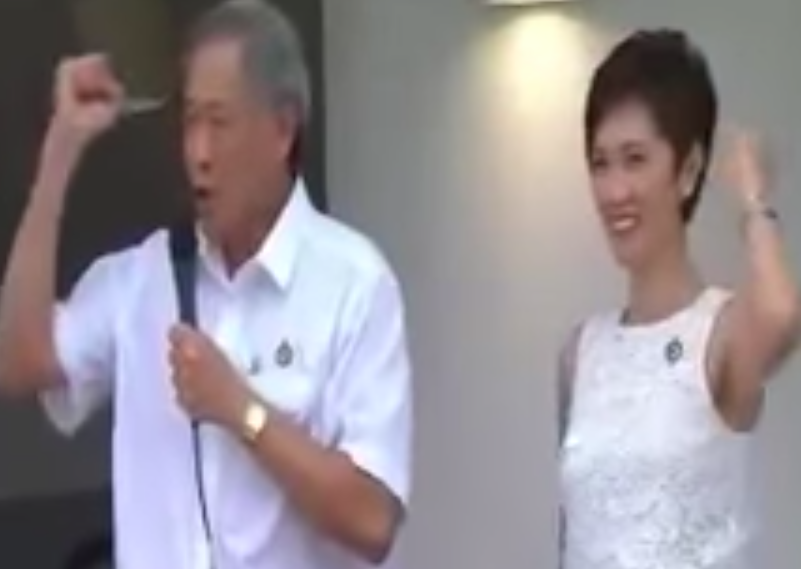 Similar to other countries around the world, Singapore also has its share of internet trolls whose main job is to defensively comment on social media or other web forums. One such group is the PAP Internet Brigade or PAP IB, as written about in the Tumblr site papbrigade.tumblr.com, as well as other websites.

According to papbrigade.tumblr.com, the PAP IB is composed of youths who are members of PAP. They do their “intelligence” work in shifts starting early in the morning, often using fake accounts. They purposely watch discussions closely, and comment with opposing perspectives when needed, or even post fake news items to mislead readers.

Yes, the presence and activities of the PAP IB should be alarming. Their posts and comments are specifically designed to make it appear to the public that the policies of PAP, as well as PAP MPs are well accepted and appreciated by the general public. But what is perhaps most alarming is that their activities are a direct attack against initiatives by citizens to engage critically with policy-makers, and misrepresent how PAP policy is actually received by the public.

The PAP IB is not a new organization, in fact the seed of it has been in existence even before 2007, when reports concerning a “counter-insurgency” against critics of PAP emerged. This counter-insurgency was led by Ng Eng Hen, the head of the new media committee of PAP. The other members of this committee are Zaqy Mohamad, Baey Yam Keng, Lui Tuck Yew and Josephine Teo.

According to the Tumblr site, one part of team formulates the strategies, and the rest carry it out. More than 20 active members of the party well-versed in the digital world were purportedly directed to anonymously post on blogs and forums in order to refute and deny posts that are against the establishment.

Since its beginnings in 2007, the group has evolved into the PAP IB, which consists of a random group of bloggers, bullies and trolls on the web.

According to the papbrigade.tumblr.com, neither their strategies nor mental prowess are at all admirable, citing the following examples:

The writers responsible for the site have also questioned whether the strategy PAP IB employs is even ethical, citing the “cynical caterwauling and ad hominem attacks” and the lack of substantial and well-thought out analysis of the initiatives of the opposition parties. Some groups on Facebook, such as Enigma, have even resorted to vulgarity and crass language as part of their strategy.

The site also calls out PAP IB’s members for blindly following the party, determination to annul opposing views and democratic methods, and their adherence to PAP’s dominance. The greatest concern is that,  “For its lack of intelligence and inability to argue on the more substantive level involving policies and politics and its preoccupation with ridiculing and destroying the opposition and PAP’s critics, the PAP IB is more a bane than boon to Singapore’s democratic well-being and growth.”

Another question brought up on the Tumblr site regards who is paying for the site—whether it’s the party or the government itself. Quoting Lee Kwan Yew, who said, “The PAP is the Government and the Government is the PAP,” the site’s creator writes, “If we are a true democracy built upon equality and justice, we will reject this deliberate obfuscation of the Government and Party.”

To use public funds for the PAP IB would be a transgression of democratic ideals, since it ultimately serves only PAP.

It is also important to remember that public servants are first and foremost, accountable to the citizenry. If the ruling part wants to push their policies or receive feedback for such, they must use proper channels to do so, instead of a legion of internet trolls.

“Raucous debates of diverse depths and quality are part and parcel of the democratic politics. Attempts by the PAP to coopt or control such alternate viewpoints are but a sign of a lack of the Party’s confidence in its own policy platform. Most of all, it exhibits the trademark unwillingness of the PAP to listen to the ground, in the mistaken belief of its own superiority that would surely and hopefully soon prove fatal to its own long-term survival.”Follow us on Social Media