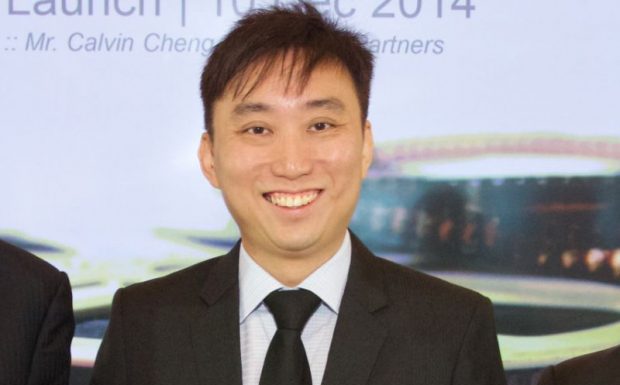 It was reported that the police will not be taking any further action against former Nominated MP Calvin Cheng (https://theindependent.sg.sg/police-closes-case-against-ex-nmp-calvin-cheng).Mr Cheng made a controversial remark in his Facebook last year that seemingly advocated the killing of terrorists’ children “in case they grow up to take revenge”. At least two police reports were lodged against the former Parliamentarian, one from Augustin Lee who is the organising secretary of the People’s Power Party (PPP).Speaking to TODAYOnline yesterday (10 Oct), Cheng defended his actions saying that his comments were “taken out of context” but declined to elaborate further. “They took a snap shot of something that belongs to a long Facebook discussion. They tried to read meaning into it,” he said.In any case, when netizens were condemning him for making those shocking statements at the time, he later clarified on his blog that his comments were not “hate speech” and apologised to the Media Development Authority and the Media Literacy Council, which he was a member of then. MLC had found that his comments were insensitive and inappropriate.Cheng also took the opportunity to hit out at the opposition yesterday. He told TODAYOnline that the opposition activists’ and politicians’ act of “using police reports as political tools” was a waste of police resources. “Lodging ‘revenge’ police reports against MPs, Ministers and other pro-establishment people… is extremely childish. It is of course a win-win for them, but it must be stopped,” he said. “If (people who are pro-establishment) get into trouble, then they are happy. If no action taken against me, then they will say one country two systems, and cast aspersions.”He added that it is a “disturbing trend” to see opposition people making ‘revenge’ police reports against members of the establishment.In response, PPP secretary-general Goh Meng Seng said lodging a report “is of course political because he is considered as a political figure who had made irresponsible speech, and it is the opposition’s role to test the rule of law and fairness of the whole system”.As for the outcome of Cheng case, Mr Goh said it is “disappointing” and asked for reasons the police had decided to drop the case.Cheng belittles opposition memberMeanwhile, Cheng seemed to be savoring his “victory”. In a Facebook posting late last night, he repeated his calls that opposition people should “stop using police reports as a political tool”. “The police is not your instrument for personal vendettas. I know it’s a win-win for these characters: if the police acts, they claim victory. If they don’t act, they claim double standards. Such behaviour should be condemned,” he wrote.He added that the police is not “a pawn” in these “petty political games” initiated by opposition members.And in an oblique personal attack on PPP secretary-general Goh Meng Seng, he further added, “P.S. I just read in TODAY that some insignificant opposition veteran loser (literally) is disappointed. I am sorry he got disappointed.”

Mr Cheng was a former PAP member before being selected to become an NMP in 2009. He created controversy because he did not resign from the party before submitting his application to become a non-partisan NMP. He only resigned after he was selected.