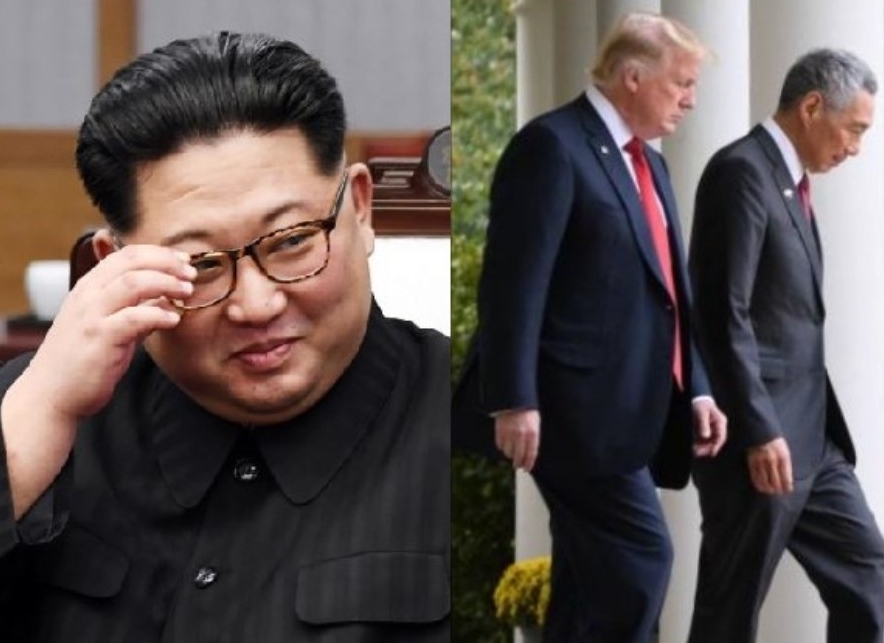 An anti-nuclear campaign group has offered to share the costs of the North Korean delegation’s stay at the costly Fullerton Hotel here for the upcoming summit with the US, along with host nation Singapore. This, after North Korean leader Kim Jong Un reportedly demanded to stay at the 5-star hotel that charges a whopping SGD8000 per night.

Due to this, US planners are reportedly considering asking Singapore to foot the hotel bill. Singapore Defence Minister Ng Eng Hen further confirmed over the weekend that Singapore will “obviously” bear costs to do with security or logistical arrangements as it hosts the summit. He added, “It is a cost that we are willing to bear to play a small part in this historic meeting.”

According to the Business Insider, the International Campaign to Abolish Nuclear Weapons (ICAN) has now offered to co-pay for the North Korean delegation’s stay in Singapore.

ICAN won the Nobel Peace last year and has said that it is willing to use the prize money it received to pay for any accommodation or meeting space so that the unprecedented meeting can be a success. ICAN official Akira Kawasaki said: “The Nobel Peace Prize included a cash prize and we are offering funds from the prize to cover the costs for the summit, in order to support peace in the Korean Peninsula and a nuclear-weapon-free world.”

Clarifying that “It’s not about paying for luxury rooms for the leader of the DPRK or anyone, that’s not our intention,” Kawasaki noted, “This is a historic meeting, and once in a generation opportunity to help establish a world free of the threat of nuclear weapons.”

The US-North Korea summit will take place in Singapore on 12 June. The summit is expected to take place at the Capella hotel at Sentosa, according to international news organisations like the Washington Post and Bloomberg.

https://theindependent.sg.sg/kim-jong-un-reportedly-demands-to-stay-in-fullerton-hotel-during-upcoming-summit-singapore-might-foot-the-bill-if-the-us-doesnt/Follow us on Social Media