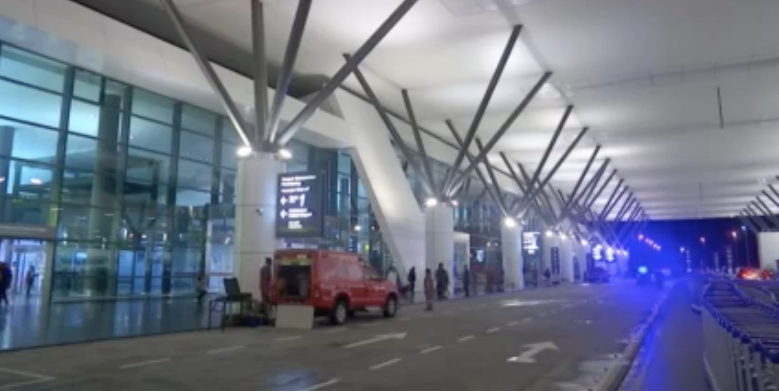 it is strange that it took the Malaysian authorities a long time before it decided to do an inspection of the budget KLIA2 airport.

This, after thousands passed through its gates since the murder of the North Korean Kim Jong Nam in a brazen attack that is very reminiscent of spy movies.

At the onset of the attack, it was known that some substance were used – either by injection (and a few days later) or by spraying – on the victim who died as a consequence of the attack.

Though it took days before the forensic report indicated deadly chemical was used in the attack last week, KLIA2 was operating with a sign of ‘Business as usual’ after the attack.

Kim Jong Nam died on Feb. 13 after being smothered at the airport’s budget terminal with VX nerve agent, classified by the United Nations as a weapon of mass destruction.

Since then, tens of thousands of people have passed through the terminal, with the location of the assault remaining accessible.

Imagine the disaster had the chemicals – the VX nerve agent, classified by the United Nations as a weapon of mass destruction – was still active at the Airport?

“We confirm, number one, there is no hazardous material found in KLIA2, number two, KLIA2 is free from any form of contamination of hazardous material and thirdly, KLIA2 is declared a safe zone,” Abdul Samat Mat, the police chief of Selangor state who is leading the investigation, told reporters at the airport.

The chemical caused “serious paralysis which led to the death of the person in such a short period of time.”

The Indonesian attacker, Siti Aishah, was reported to be unwell, possibly due to contact with the chemical, said Reuters.

Subramaniam said authorities were running tests to ascertain whether Siti was affected by the chemical.