The Independent Singapore News
Uncategorized Two children found dead in the garden of man who worked as... 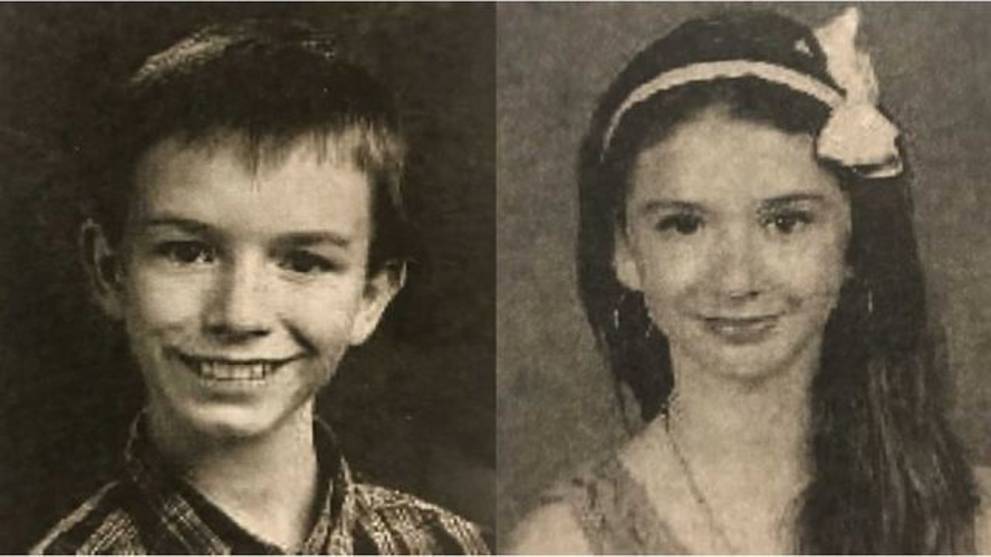 Officers from the Effingham County sheriff’s office near Savannah, Georgia were left shaken when they discovered the dead bodies of two children buried in the back garden of a man who worked as Santa Claus during the Christmas season at a local supermarket.

Perhaps most chillingly, the dead children, aged 16 and 14, were found to be the man’s own biological kids.

The deaths of the children came to light when a neighbour reported that 14-year-old Mary Crocker had been missing for weeks, prompting the police to raid the home. Mary was last seen in October this year.

Suspicious when the adults’ stories did not match, police searched the premises and found Mary and her 16-year-old brother, Elwyn Jr, buried in the garden. Elwyn Jr was last seen two years ago in November 2016. No missing persons report had been filed for either child.

The police also found a third child, who has special needs, in the home. The child was conveyed to a local hospital for examinations.

Elwyn Sr and his family members were charged with “concealing the death of another and cruelty to children in the first degree,” according to the Effingham County sheriff’s office. Further charges could be brought as the investigations progress.

The Effingham County Sheriff's Office is continuing to investigate the gruesome discovery of two young children buried in the backyard of a home in Guyton.