The Ford Escape is the hottest vehicle in America 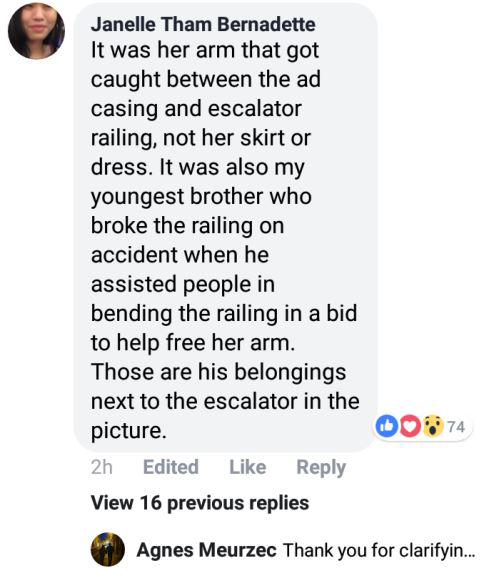 Ford Motor Co. factory in Louisville has recently been cranking out about 1,100 Ford Escape SUVs every day.

It is more than any other model from a single North American plant and it is proving Tesla lovers wrong.

Bloomberg said Ford is making far more of its Transit vans, and customers don’t have to languish on a waiting list for one of those.

Bloomberg said GM and Ford’s expertise in making cars has given them the edge over new-comers such as Tesla.

On a ranking of vehicle models produced at a single North America facility, Tesla’s coveted Model 3 would finish about 70th.

Ford, he noted, is particularly good at making cars because it’s been doing so—by laboring over which worker stands where—for 115 years.