The Independent Singapore News
Home News Featured News Our pick: The 10 events that took the world by storm

Our pick: The 10 events that took the world by storm

Here's a list of what made big news this year 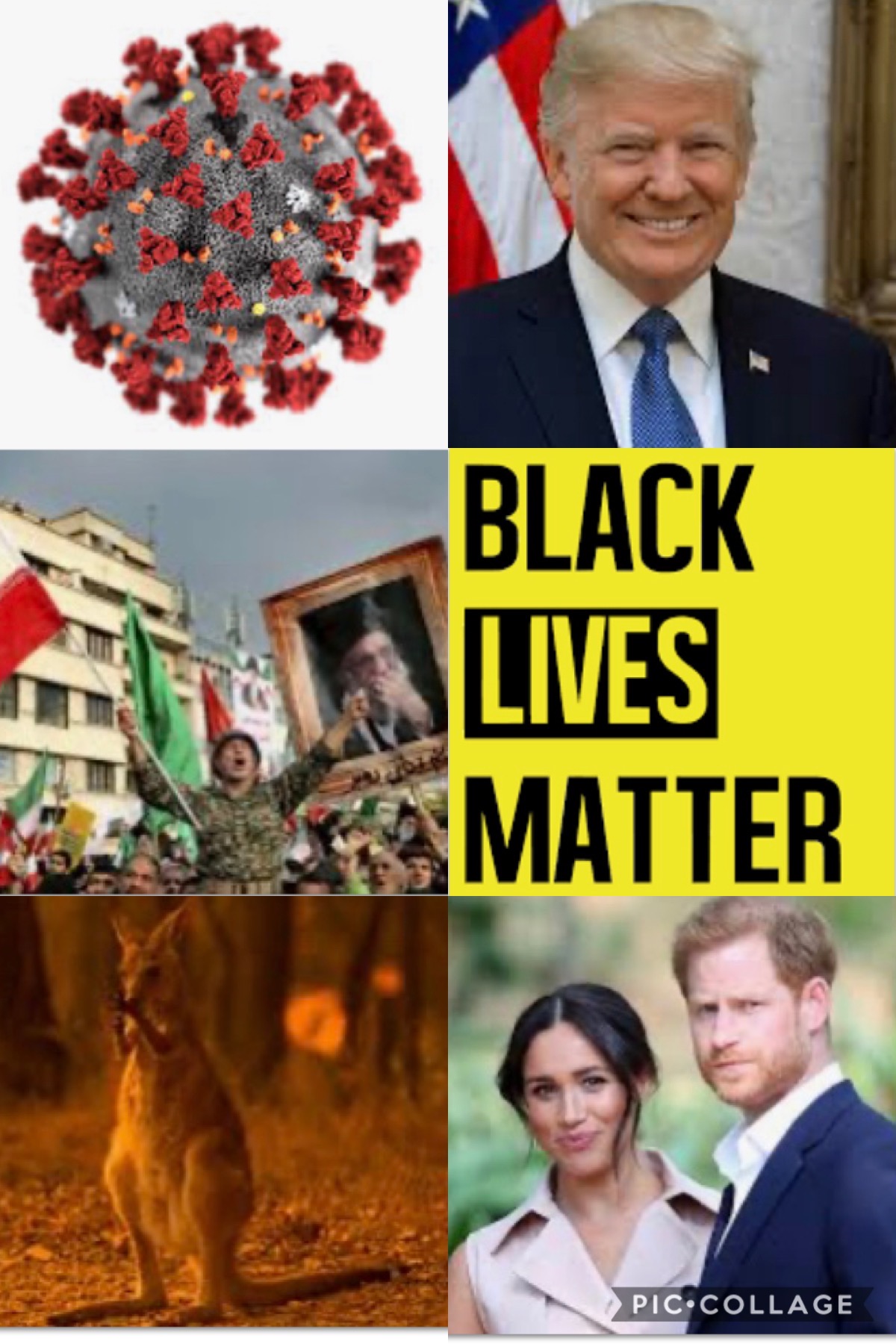 Singapore — No doubt about it, 2020 will be a year to remember, as life as we know it has changed in so many ways. The pandemic, which much of the world is still grappling with, took everyone by surprise.

Covid-19 tops our list of the biggest stories, naturally. Read on to find out what else has caught our collective attention this year.

A new flu-like illness was discovered in Wuhan, China, in December last year. However, it proved to be highly contagious, and even fatal to some, and by the end of January, the World Health Organization declared the outbreak of the disease a Public Health Emergency of International Concern.

Unfortunately, by that point, the illness had already spread to other countries. Europe was the next epicenter of the pandemic by March, and shortly after, the United States, where infections continue to grow.

Nation after nation locked down or imposed restrictions in an effort to curb the quickly-spreading infections. To date, there have been over 68 million people who have been confirmed to have Covid-19, with over 1.5 million deaths.

The economic fallout from the pandemic has been far-reaching, with millions of people losing their jobs. However, the announcement of more than one viable vaccine toward the end of the year has brought hope for recovery.

In the hotly-contested Presidential elections in the United States, the American people decided that Donald Trump would be a one-term leader.

Many Americans, dissatisfied with how Mr Trump handled the Covid-19 pandemic, came out in droves to cast their votes early for former Vice President Joseph Biden. However, the President proved to still be popular with many and won 70 million votes.

However, Mr Trump has yet to concede defeat and has made charges of electoral fraud, which have not been substantiated.

Climate change reared its ugly head in the form of wildfires all around the globe, from Australia to California to Russia. Early in the year, photos of animals trapped in bushfires in Australia made the news all over the world, as 18 million hectares went up in flames, at the cost of S$135 billion.

Later in the year, the western part of the United States also experienced wildfires, especially California, Washington, and Oregon.

By June, Russia had lost 14 million hectares of land inside the Arctic circle to forest fires.

4. The US and Iran come dangerously close to war

By the first week of January, US President Donald Trump began tweeting about Iran. After he launched an airstrike that killed Iranian general Qasem Soleimani, he warned over social media that if Iran would retaliate, the US would “quickly & fully strike back, & perhaps in a disproportionate manner.”

These Media Posts will serve as notification to the United States Congress that should Iran strike any U.S. person or target, the United States will quickly & fully strike back, & perhaps in a disproportionate manner. Such legal notice is not required, but is given nevertheless!

Fresh from the holidays, the world held its breath. And Mr Trump kept on going, threatening that “Iran itself, WILL BE HIT VERY FAST AND VERY HARD,” as he said he would attack cultural sites or react “in a disproportionate manner.”

The grandson of UK’s Queen Elizabeth, Prince Harry, and his American-born wife, Meghan Markle, broke centuries of tradition by announcing early in January that they were stepping down from being “prominent members of the royal family.”

Harry, Meghan and Archie are now based in California, and have stayed in the public eye through various projects and endeavours.

Perhaps 2020 can also be seen as the year where lines of inequality grew ever starker. In the United States, racial tensions boiled over after the death of a black man named George Floyd on May 25, after a policeman had knelt on his neck for over eight minutes. This resulted in large, sometimes violent, protests in many cities across America, and later, in other cities around the world, despite the pandemic.

Mr Floyd, though, was by means not the only person who had died in a race-related incident, several others were killed as well. Black Lives Matter protests have continued to this day.

7. Attacks on Asians around the globe

Since the pandemic began in Wuhan, China, incidents of Asians being attacked in different parts of the world have appeared as people blamed the Chinese for the virus. It did not help that the illness was referred to by some as the ‘Chines virus’ or the ‘Chinese flu.’

Not only Chinese nationals but others of Asian descent, including Vietnamese, Singaporeans, Taiwanese, Filipinos, and others became the target of race-related attacks in different countries in Europe, Australia and North America.

In London, a young Singaporean student was attacked by a group of people and ended up with injuries.

A French teacher named Samuel Paty was killed on Oct 16, beheaded by a teenaged Muslim Russian refugee from Chechnya. Mr Paty had shown his students cartoons from the French magazine Charlie Hebdo that depicted the Islamic prophet Muhammad in a way that many Muslims found offensive.

The teenager, Abdoullakh Abouyedovich Anzorov, was killed by the police a few minutes after the beheading.

In the aftermath of the murder, French President Emanuel Macron condemned the incident, calling it “a typical Islamist terrorist attack”, and saying that “our compatriot was killed for teaching children freedom of speech”.

As the year approached the end, several pharmaceutical companies announced Covid-19 vaccines that had a 90 per cent efficacy rate, or better. Drug companies in the US and Europe Pfizer, Astra Zeneca, and Moderna, as well as Sinovac in China, produced the fastest vaccines in history ever to be developed.

Britain started the ball rolling on the biggest vaccination programme in the country’s history, as a 90-year-old grandmother was the first person who received the COVID-19 vaccine produced by Pfizer-BioNTech on December 8.

Other countries are expected to roll out their vaccine programmes by the beginning of next year.

Thousands have taken to the streets in Thailand this year in anti-government and anti-royalty demonstrations. The protests are unprecedented and even revolutionary in a country known for putting dissent down and where criticizing the king can be a criminal offence.

As many as 100,000 people have been joining the protests, mostly students and young people, who have been pushing for reform of the monarchy. The demonstrations have been seen as a challenge to King Vajiralongkorn, and protestors have presented a list of 10 demands.

Bangkok declared a a “severe” state of emergency in mid-October after a series of massive demonstrations. -/TISG