Covid-19 updates in India show rise in infections among youngsters 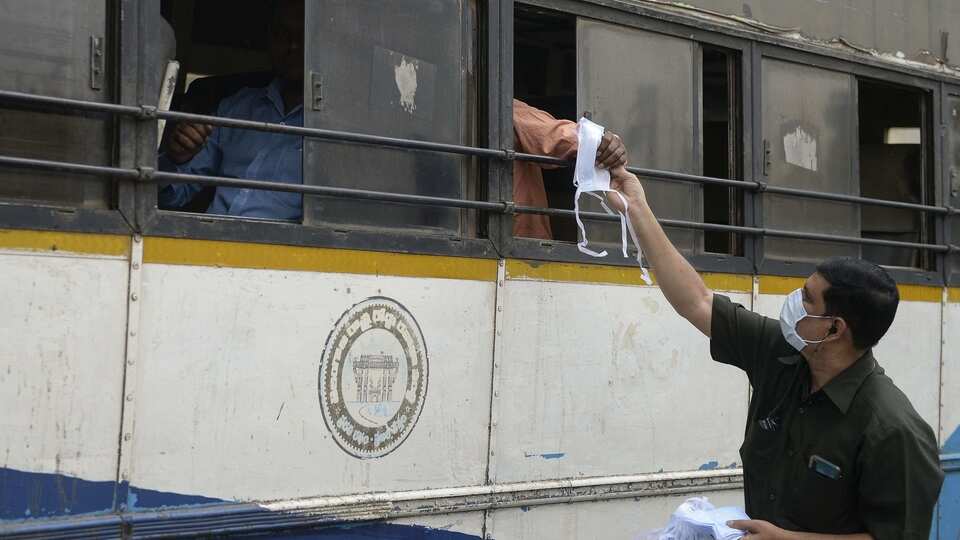 India — In the biggest surge of single-day infections of Covid-19, India on Wednesday reported 1,15,736 fresh infections, which pushed the tally of the active cases to 8,43,473 – 6.59 per cent of the total cases in the country. The gap between daily infections and daily recoveries widened with 59,856 patients getting cured of the disease in the last 24 hours. The rise, which is part of the second wave of the pandemic, has raised concerns and the Union health ministry has sent teams to all 50 districts that are reporting a higher rate of the infection.

Here is the present Covid-19 situation explained in 10 points

> The ministry has noted that the surge seen from February has mostly been contributed by 11 states. “These States have witnessed a steep increase in cases, majority of which have been reported in the younger population of 15-44 years. Also, it was pointed out that majority of the deaths have been reported among the elderly of age more than 60 years,” the ministry said.

> Eleven states/UTs have not reported any Covid-19 deaths in the last 24 hours. These are Odisha, Ladakh (UT), Daman and Diu and Dadra and Nagar Haveli, Nagaland, Meghalaya, Sikkim, Manipur, Lakshadweep, Mizoram, Andaman and Nicobar Islands and Arunachal Pradesh.

> Chhattisgarh at present is the second state reporting the highest number of daily infections. With 9,921 infections reported on Tuesday, the state has now surpassed Karnataka.

> Delhi has now become one of the top five states reporting the maximum number of daily infections. It is also one of the 10 districts of the country with the highest number of active Covid-19 cases.

> Though Kerala’s daily surge is lower than Maharashtra, Chhattisgarh, Delhi, it’s Covid-19 situation is not out of danger. It is one of the 12 states which are displaying an upward trajectory in daily new cases. The list of the states includes Maharashtra, Chhattisgarh, Punjab, Karnataka, Delhi, Tamil Nadu, Madhya Pradesh, Gujarat, Haryana, Rajasthan, Uttar Pradesh and Kerala.

> Though the Centre has been asserting that there is no scarcity of vaccines anywhere in the country and there will be no such situation in future as the Centre is monitoring vaccine usage real time, Maharashtra on Wednesday said it will soon run out of vaccines.

> India has surpassed the United States to become the fastest vaccinating country in the world with an average daily rate of 30,93,861 vaccine doses, said the Union Ministry of Health and Family Welfare on Wednesday.Follow us on Social Media