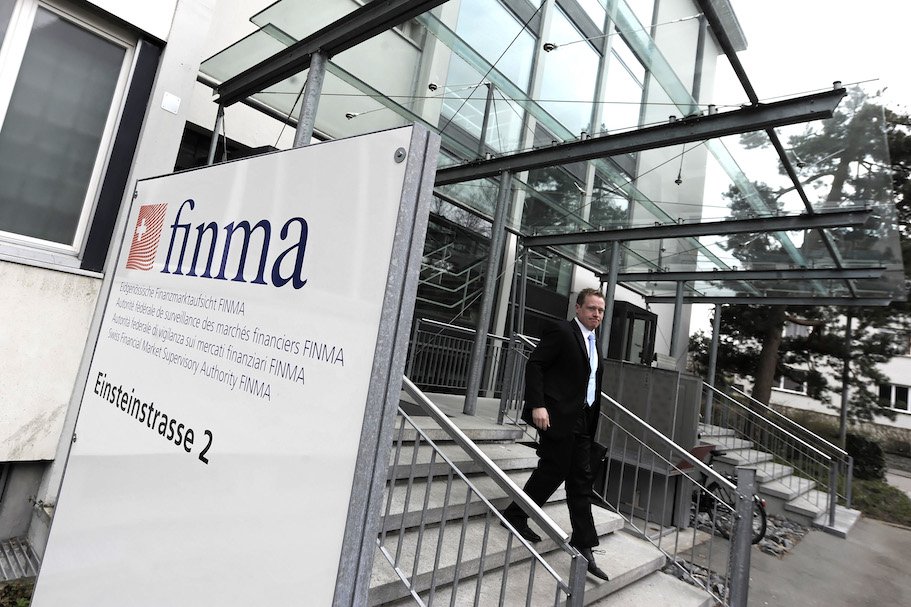 Mercer’s authoritative survey is one of the world’s most comprehensive and is conducted annually to enable multinational companies and other organisations to compensate employees fairly when placing them on international assignments.

“With increasing globalisation and changing demographic of the workforce – attracting and retaining the right talent is set to be one of the key challenges for businesses over the next five years,” said Ilya Bonic, senior partner and president of Mercer’s career business.

“An increasingly diverse workforce is both more mobile and digital with highly diverging requirements and aspirations in terms of career, lifestyle and ultimately where and how they want to work. Companies need to consider these factors in their value proposition to both their local and their expatriate employees.”

Said Mario Ferraro, Mercer’s global mobility practice leader – Asia, Middle East, Africa and Turkey: “The best liveable cities can attract executives in multinational businesses, like Singapore which is the top ranked Asian city in Mercer’s 2018 quality of living ranking. There are few success stories like Singapore, which went from third world economy to first world within a single generation and is primed for the future of work.”

Singapore, being a multi-racial island city, is a great destination for the expatriate workforce. The country’s political stability, low crime rate, high efficiency and absence of natural disasters have altogether made the country an ideal workplace and investment haven for foreigners.

All these factors are reasons why the expatriate workforce may contemplate buying a residential property here – either for investment or owner-occupation.

But Singapore has several land ownership restrictions which an expatriate intending to invest in property here must be mindful of.

About 80 per cent of Singapore’s population dwell in public housing, or what is commonly known as HDB (Housing Development Board) flats. In most cases, an expatriate may not be eligible to purchase this category of housing as these are subsidised flats. An exception applies if you have a Singapore citizen spouse. Under HDB’s Non-Citizen Spouse Scheme, a SC-Foreigner couple can buy a HDB flat from the resale market.

An expatriate who is single or foreigners with non-Singapore citizen spouse have their choices limited to strata-titled private residential properties only. For this class of property, they can purchase non-landed ones without any special application. However, if a foreigner wants to acquire all the apartments within a building or all the units in an approved condominium development, he must first obtain the approval of the Minister for Law.

Landed properties fall under the purview of the Restricted Residential Property Act. An expatriate acquiring “detached house, semi-detached house, terrace house (including linked house or townhouse)” (SLA,“Foreign Ownership of Properties”) have to obtain prior approval from the Minister for Law. And the land area of the property cannot be more than 1,393.5 sq metres (15,000 sq ft). The application process usually takes 6 weeks and is subjected to approval. Sales of the landed property is allowed only after a minimum occupation period of three years.

One important thing to note is that the top marginal BSD increases with the value of your desired property. The more expensive the property an expatriate wants to own, the more he or she will have to pay for BSD.

The Government also recently raised the development charge (DC) rates for the period 1 March 2018 to 31 August 2018.

Budget 2018: 5 ways it Can Affect Your Housing Game Plan

All these property cooling measures though has not dampened real estate investments by foreigners. Statistics by the Urban Redevelopment Authority (URA) based on the number of caveats lodged showed that foreigners are making a comeback in Singapore’s residential property market. Figures released in October last year showed that purchases by foreigners increased by 48 per cent to 794 units in the 1st half of 2017 (1H2017) compared to 535 units in the same period of 2016.  Those by permanent residents (PRs) rose by 32 per cent to 1,876 units in 1H2017 from 1,416 units in 1H2016.

So, if you are an expatriate who intends to invest in property here, the first thing you have to do is to get your documentation right – even before applying for a mortgage. You should compare the different mortgage loan packages the different banks have , and put in your application early to avoid disappointment.

—
For advice on a new loan, go here.
For refinancing advice, go here.Follow us on Social Media