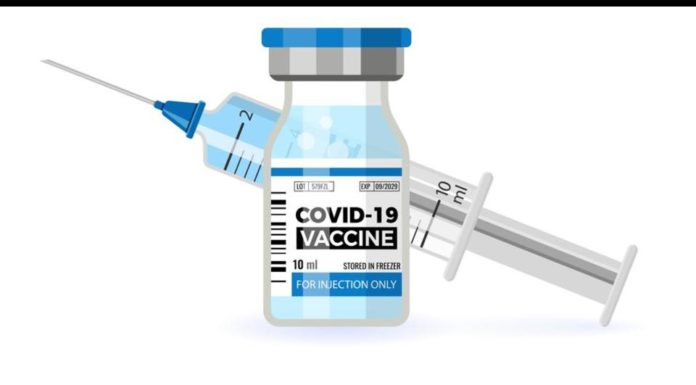 Singapore  — Who’s to blame for  Singapore’s “stalled” recovery from Covid-19?

Why, it’s the fault of some 100,000 senior citizens whoi are holding out and refusing to get vaccinated.  That’s according to an Oct 21 report in The Age, a newspaper in Melbourne, Australia.

The Age has decided to pin  the blame for Singapore’s current plight on the shoulders of these who have not gone for their jabs although they were given priority.

Chris Barnett, the South-east Asia correspondent for  The Age and The Sydney Morning Herald, said this when he reported  the extension of strict social curbs here until next month which was announced by Singapore’s Multi-Ministry Task Force (MTF) on Wednesday.

“Now, though, after setting the standard in the region with its COVID-19 immunisation drive, vaccine hesitancy is playing a key role in holding Singapore back,” he wrote, adding,

“A significant number of unvaccinated seniors just won’t get the jab.”

Singapore has seen record-high new infections and deaths this week, and the MTF warned that these increases are puitting the healthcare system under great stress, began so many more Covid patients need treatment, and many need intensive care.

With more than 100 seniors testing positive daily, the corresponding rise in those needing hospital care make it more likely that Singapore’s resources being  overwhelmed.

The report cites a Singapore Management University study in June that nearly four out of five people fear vacination’s  side effects, and one in four  have no faith in vaccines in general.

Barring the unvaccinated from going to malls and hawker centres, may not work as successful as authorities had hoped.

The writer quotes infectious disease specialist and Singapore Democratic Party Chairman Dr Paul Tambyah as saying, “Banning people from going to coffee shops or hawker centres, which are open air, is not going to work.

According to Mr Arv Sreedhar, the managing director of corporate finance at asset management firm Atlantic Partners Asia, “While other countries and financial capitals are leaving COVID behind to open up and stick to it, my opinion is that Singapore appears to be stuck in an infinite loop of fear, lockdowns and rhetoric that defy both medical advice and common sense.” /TISG

Read also: Some seniors have genuine fear of vaccination’ ― Alvin Tan accompanies elderly woman to get her first Covid-19 shot

Singapore — Fighting two enemies – one known, the other still mostly a mystery – simultaneously is the way that the government has had...
Read more

‘No speak English’ from canteen auntie annoys NUS student, says they should not be working there if cannot speak English

Singapore — If the National University of Singapore (NUS) is an English-speaking university, does it seem unjust that canteen employees who do not speak...
Read more