UK naval force, which will stop over in Singapore, must not provoke Beijing 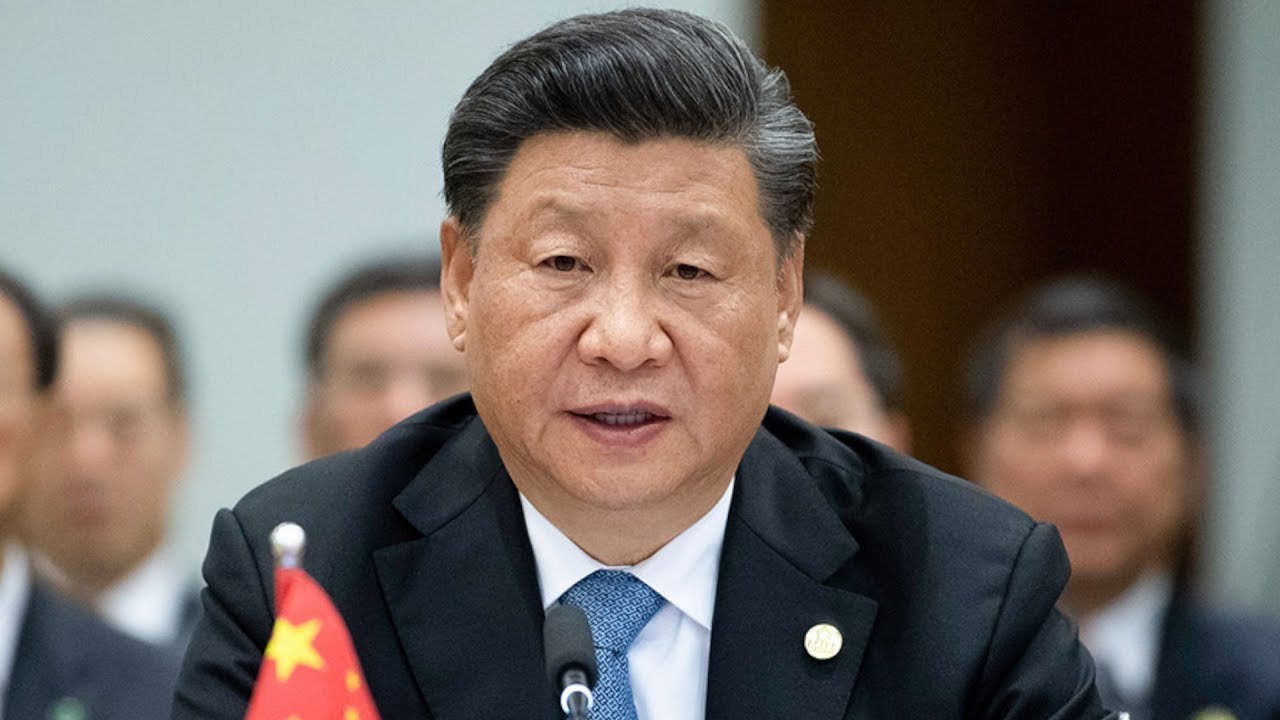 With a large British naval force scheduled to pass through Singapore to enter the South China Sea in May, the British must deploy their naval force in a way that will not appear as imperialist posturing against China. If the Chinese leaders perceive this British naval group, which includes the aircraft carrier HMS Queen Elizabeth, as reviving gunboat diplomacy in the tradition of the bygone British empire, Singapore risks suffering collateral damage for hosting this British force. If the British fleet provokes China, the Chinese government may possibly find ways to punish Singapore.

British Foreign Secretary Dominic Raab tweeted on April 27, “The HMS Queen Elizabeth will depart next month on a tour to India, Japan, S Korea & Singapore. The UK is committed to working with our partners in the Indo-Pacific to defend democratic values, tackle shared threats & keep our nations safe.”

On April 22, Singapore Defence Minister Ng Eng Hen said on Facebook he “welcomed” the British Royal Navy’s proposed deployment of its Queen Elizabeth Carrier Strike Group to Asia, including a stopover at Changi Naval Base in Singapore.

Ships from this carrier strike group will participate in Exercise Bersama Lima to mark the 50th anniversary of the Five Powers Defence Agreement between Malaysia, Singapore, Australia, New Zealand and the UK, said the UK Defence Ministry on its website on April 26.

“Engagements in Singapore, the Republic of Korea, Japan and India will provide the opportunity for strengthening our security relationships, tightening political ties and supporting our UK exports and International Trade agenda,” the UK Defence Ministry added.

The UK Defence Ministry announced on its website on April 26, “The largest concentration of maritime and air power to the UK in a generation will set sail next month, visiting more than 40 countries. HMS Queen Elizabeth, the most powerful surface vessel in the Royal Navy’s history, will next month set sail as the flagship of a Carrier Strike Group.”

Included in this fleet will be destroyers, anti-submarine frigates, a submarine armed with Tomahawk cruise missiles and “the greatest quantity of helicopters assigned to a single UK Task Group in a decade,” the UK Defence Ministry disclosed.

The UK Ministry of Defence tweeted on April 26, “The Carrier Strike Group 2021 is a potent demonstration of the UK’s formidable naval and air power, and the physical embodiment of the UK’s ambitions on the global stage. This is Global Britain in action.”

British Defence Secretary Ben Wallace said on April 26, “When our Carrier Strike Group sets sail next month, it will be flying the flag for Global Britain – projecting our influence, signalling our power, engaging with our friends and reaffirming our commitment to addressing the security challenges of today and tomorrow…..The UK is not stepping back but sailing forth to play an active role in shaping the international system of the 21st Century.”

Although Raab said the purpose of the British naval tour was to defend democratic values and keep nations like Singapore safe, the UK Defence Ministry’s boastful manner and Wallace’s talk of “Global Britain” may possibly remind the Chinese leaders and Chinese people of the British empire defeating China in two Opium Wars during the 19th century.

During the Second Opium War of 1856 to 1860, Singapore, then a British colony, played a role in Britain’s war with China. British troops and warships were stationed in Singapore before sailing to attack Guangzhou in 1857 led by James Bruce, the Earl of Elgin. The British government appointed Lord Elgin as British Plenipotentiary to lead the Anglo-French expeditionary force to China in the late 1850s. Upon his appointment, Lord Elgin sailed to Singapore. Today, there remains Elgin Bridge in Singapore in memory of him.

During a session in British Parliament in London on July 20, 1857, as recorded in Hansard, Sir Charles Wood, First Lord of the Admiralty (the political head of the British Royal Navy), said, “Lord Elgin was at Singapore, waiting for the frigate which is to convey him on to Hong Kong, from whence he was to proceed to Pekin to open negotiations with the imperial Government of China; He has ample naval force at his command to meet any emergency that might arise.”

The British expeditionary force to China was delayed by the Indian Mutiny of 1857, when some British troops were diverted to India to quell the Indian Mutiny. Later in 1857, the British force attacked Guangzhou with the French. Guangzhou fell to British and French forces on January 1, 1858.

Lord Elgin was not proud of what he did. As recounted in the May and June 2002 issue of the New Left Review, Lord Elgin, standing before Guangzhou on December 22, 1857, wrote to his wife, “I have never felt so ashamed of myself in my life. There we were, accumulating the means of destruction under the very eyes and within the reach of about one million people, against whom these means of destruction were to be employed!”

“I have been forced to act brutally, I am China’s friend in all this,” Elgin said in 1858 as quoted in the New Left Review.

In the summer of 1860, the British government again dispatched Lord Elgin to lead an Anglo-French force to Beijing. In retaliation for the torture to death of some British officials on the orders of Chinese Emperor Xianfeng, the Summer Palace in Beijing was burnt down on Lord Elgin’s orders in October 1860. Generations of Chinese students have been taught in schools in China that the destruction of the Summer Palace was a terrible humiliation to their country.

Given such scars in China’s collective psyche, it is important that the British carrier force does not conduct itself in a manner that scratches old wounds.

Wallace has made a sensible statement that this British force is not meant to confront China. He told the British Parliament on April 26, “We are not going to the other side of the world to be provocative. We will sail through the South China Sea, we will be confident but not confrontational.”

The British aircraft carrier group will avoid the Taiwan Strait to prevent offending Beijing in its maiden voyage in May, according to British newspaper reports. The group will instead go through the South China Sea to the east of Taiwan.

Unfortunately, there are hawkish voices among British politicians. On April 14, the Daily Telegraph quoted former Conservative leader Sir Iain Duncan Smith as saying, “I’m pleased the Aircraft Carrier is deploying in the South China Sea but they need to complete this process by letting the Chinese know that they disapprove of their very aggressive actions against their neighbours by sailing through the Taiwan Strait.”

Of course, the Singapore government is not encouraging British provocation of China, just because Singapore will host this British carrier force. After all, the Singapore Armed Forces are increasing military cooperation with China. For example, a Chinese naval force held a joint naval exercise with the Singapore Navy in waters near Singapore on February 24.

Singapore has benefited from the protection of the armed forces of the UK, Australia, US and New Zealand. But it is a matter of presentation. Although there are valid arguments for the deployment of this British naval force, how this will come across to China is also important. The British and Singapore governments should exercise their soft skills in presenting the correct picture.

Toh Han Shih is chief analyst of Headland Intelligence, a Hong Kong risk consultancy. The opinions expressed in this article are his own.