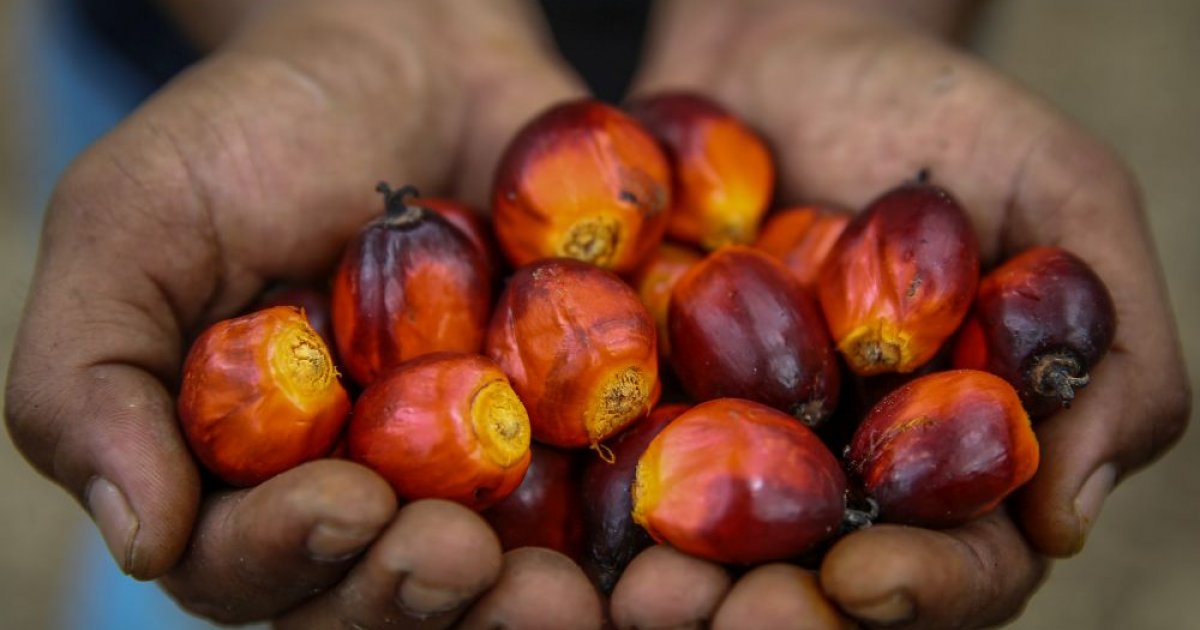 KUALA LUMPUR, Feb. 7 — The Palm Oil Refiners Association of Malaysia (Poram) is offering to help the government combat the anti-palm-oil campaign currently waged by members of the European Union (EU) and Australia.

In a statement, Poram’s chairman Jamil Haron said they welcomed the recent decision to work together with Indonesia to fight discrimination against palm oil.

“Poram wishes to reiterate that we fully agree with both governments’ decision to initiate World Trade Organization (WTO) dispute complaints against the EU. Poram views the rampant misinformation and distortion of facts about the ongoing sustainability efforts by the palm oil industry, particularly those perpetrated by western non-governmental organisations, as the bane of the good progress that the industry is making,” said Jamil.

In a press conference after a meeting with Indonesian president Joko Widodo, Prime Minister Tan Sri Muhyiddin Yassin said Malaysia will continue to cooperate with Indonesia on the issue of palm oil discrimination, especially on strengthening the Council of Palm Oil Producing Countries, so that they can protect the palm oil industry.

The two leaders also discussed issues related to the protection of Indonesian migrant workers in Malaysia, transboundary haze and the implementation of a reciprocal green lane.

and possibly ease of movement via the proposed Travel Corridor Arrangement.

“It is no secret that our plantations are facing dire shortage of workers which resulted in substantial losses to our palm oil production.

“Loss in yield at the upstream level will certainly have the domino effect on the productivity of our downstream sector where currently, the refiners are only operating at only about 66 per cent of their total capacity,” said Jamil.

“In this regard, Poram would also like to offer our services to assist the government in any way that we can.”

In a statement on January 15, the Ministry of Plantation Industries and Commodities said Malaysia was taking legal action at the global trade watchdog against the EU and member states France and Lithuania for restricting palm oil-based biofuels.

Malaysia is the second-largest producer of palm oil in the world after Indonesia.