Myanmar’s coup a setback for the region 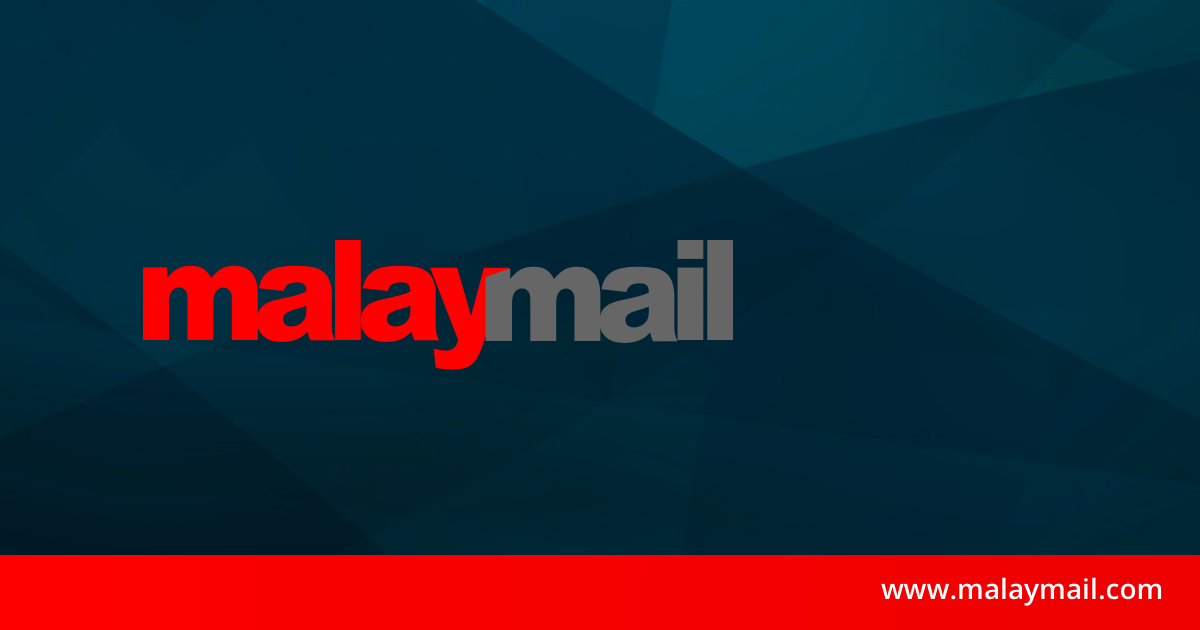 Suu Kyi had been barred from the country’s presidency because her husband and children are foreign citizens but she has led Myanmar’s civilian government since 2015 as Senior State Counsellor.

By staging a coup, the military has put an end to the country’s democratictransition.

Since independence in 1948, Myanmar has largely been run by the military.From 1966 to 2011, senior generals and military officers held complete control of the country.

For much of that period, Aung Sun Su Kyi was the most prominentsymbol of resistance to military rule.

Her release from over a decade of house arrest in 2010 symbolised the country’s return to civilian rule and the international fold.

As the country emergedfrom isolationand beganto experiencerapid economicgrowth, the lives of millions of people in the country improved.

The country, of course, remained plagued by poverty and instability. The central government has never hadcontrol of all of Myanmar’s territory.

Hundreds of ethnic groups call Myanmar home and armed groups representingsome of these groups control swathes of the country.

Conflictbetween the army and these groups is near constant and within the context of this ongoing ethnic instability, we also saw a brutalcrackdown on the Rohingya, one of Myanmar’smost impoverished and least numerous groups,targeted by civilians and the military because of their Muslim religion.

The last few yearswere far from perfect and the military continued to wield enormous power.

Twenty-five per cent of seats in parliament were reserved for military-appointed candidates and the army and its proxies continued to control a large segment of the economy as well as various government agencies.

So an uneasy power-sharingstructure emerged between Suu Kyi’s NLD and the military but the system seemed to be holding.

Myanmarsaw foreign investment boom and many well-educatedMyanmars whohad left the country during the years of military rule returnedand began interesting projects at home.

Though things were far from perfect, there was a feeling that they would continue to get better.

But all that ended when the militarydismissed the civilian government last week. The country seems to have reset to the pre-2011 era with terrible consequences for the country’s investments, exportand tourismall of which were already reeling from the Covid-19 pandemic.

The vast majority of Myanmars will now see their lives get worse and there seems to be no clear justification for the military’s move.

Given Aung Sung Suu Kyi’s NLD had recently won an overwhelming majority of seats in parliamentary elections, the military was hardly overthrowing an unpopular government.

Despite retaining parliamentary seats and enormous armed power, the military had seen the NLD’s civilian government grow in power.

As non-military officials entrenched themselves in ministries and government offices and elections gave the NLD a stronger mandate, the military was faced with the prospect of taking a back seat.

Rather than wait to see their power gradually erode further, the generals struck back. Taking the capital just before the new parliament was set to be sworn in.

Tactically for the militarythis was perhaps a logical move but for the country this seems likely to be the beginning of a period of turmoil.

The prospect of violence looms as NLD supporters expresstheir dismay at the coup and ethnic armies and separatist factions see instability at the centre as a moment to launch campaigns of their own.

Fundamentally the future of60 million people seems to have been set back by a small group of powerful men. The truth is we see this too often around the world and South-east Asia in particular.

The last few years have seen coups and anti-democratic manoeuvres in the region.

Often these manoeuvres are not popular but those with the guns and money are able to dictate the narrative and future – at any cost.

Asean has proved unable to prevent this sort of misgovernance and now these coups threaten growth across the region.

Basically we’ve seen this happen again and again because too much power is vested in people who are self-interested above all else. Who will cling to power regardless of the harm it does their nations.

Ultimately the only force thatcan stop these sorts of abuse are common citizens.

Until citizens are informed enough and feel empowered enough to demonstrate, organise and mobilise to defend their interest and freedoms, the nations of this region and people will never achieve the outcomes they deserve.

*This is the personal opinion of the columnist.
Follow us on Social Media