The Independent News
International Business & Economy Record closure of private schools, but world renowned ones too?

Record closure of private schools, but world renowned ones too? 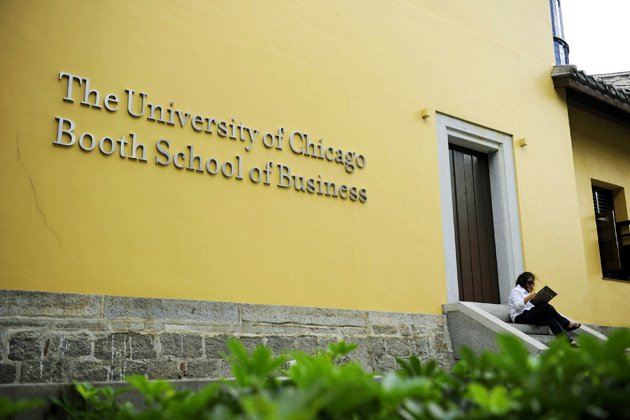 Record no. of private schools closed

It states that “A record number of private schools shut down last year, continuing the shakedown in a sector that once headlined Singapore’s ambition to be an education hub.

Even more are expected to exit the scene this year, as the authorities prepare to enforce new and stricter rules.

Last year, 25 private schools deregistered with the Committee for Private Education (CPE), including big names such as Nanyang Education Institute and M2 Academy, which opened with a bang in Orchard Road just three years ago. In 2015, 17 schools shut down.

Could not meet the standards?

There are 293 registered private schools currently – the first time that the number has dropped below 300 since 2012, when tough new rules weeded out hundreds that could not meet the standards required of them.

The latest bloodletting in the sector means that the plan of building a Global Schoolhouse in Singapore, which aimed to enrol 150,000 foreign students by 2015, has effectively been shelved.

The current student enrolment figures at private schools are not available, but figures reported in 2015 – 77,000 locals and 29,000 foreigners – already showed a drop in numbers.

Media reports five years ago said there were about 100,000 locals and about 35,000 foreigners enrolled in privately run schools.”

Whilst I can understand the explanation that many low quality schools had to close because “could not meet the standards required of them” – why is it arguably, that so many world renowned schools have also closed in Singapore?

… “A*STAR’s letter to Business Times on developments at the Division of Johns Hopkins in Singapore” (Business Times, Jul 27, 2006)