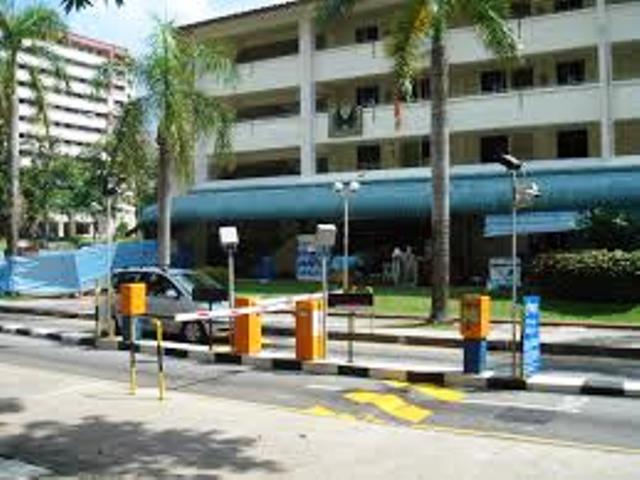 By: Leong Sze Hian
Public parking rates to rise
I refer to the article “Public parking rates set to rise after review” (Straits Times, Jun 23).
It states that “The Housing Development Board (HDB) and Urban Redevelopment Authority (URA) both confirmed yesterday that an islandwide review of both short-term and season parking schemes is in the works.
This comes just two months after the ministries of National Development and Transport said in Parliament that parking prices would go up, to bring Singapore’s rates in line with those of other global cities.”
“Low wages” also “in line with those of other global cities”?
By the same token, why don’t we try to increase our relatively low wages to be “in line with those of other global cities”?
Already the most costly city to own a car?
We may also need to recognise that the costs of owning a car in Singapore, may already be the highest in the world, with the Certificate of Entitlement (COE), high vehicle and petrol taxes, etc.
Also, Singapore has been ranked as the most expensive city in the world, according to the Economist Intelligence Unit (EIU).
No statistics on revenue and costs?
As to “”Since then, the costs of managing and operating carparks have increased substantially,” said a URA spokesman” – I think an important piece of information that may be missing – is what is the revenue that is derived against the costs of operating the HDB’s 607,000 and URA’s 24,000 car parking spaces?
—
Republished from Leong Sze Hian’s website.Follow us on Social Media