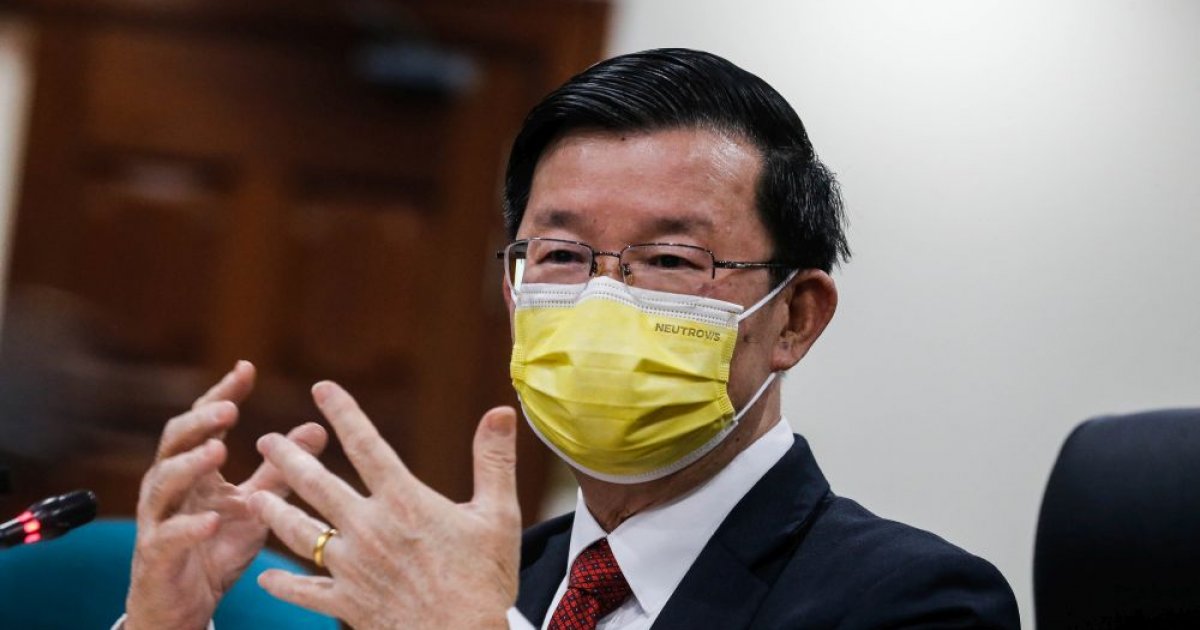 Penang Chief Minister Chow Kon Yeow said the state does not agree with Kedah’s approval for mining of rare earth elements (REE) which could jeopardise water security for the northern states.

“We are asking for intervention from the Ministry of Environment and Water (KASA), the Ministry of Natural Resources and Energy (NRE) and the National Security Council (NSC) to ensure that this dangerous activity is stopped immediately for the sake of water supply security of the three Northern Corridor Economic Region (NCER) states,” he said.

Chow was referring to recent news reports of Kedah Mentri Besar Muhammad Sanusi Md Nor’s revelation that the state had approved a permit for large-scale REE mining in the state.

“We believe that the Kedah mentri besar has forgotten the important role of the Ulu Muda Forest Reserve as the most important and largest water catchment area in the NCER,” he said.

Meanwhile, more than 80 per cent of raw water abstracted from Sungai Muda by the Penang Water Supply Corporation was also from Ulu Muda.

He said felling of trees, flattening of hills, quarrying works and mining of the earth will cause severe damage to the surrounding rainforest.

“The mining activity will also negatively impact Sungai Muda which is a strategic raw water resource,” he said.For any query with respect to this article or any other content requirement, please contact Editor at contentservices@htlive.comCopyright 2017 Malay Mail Online