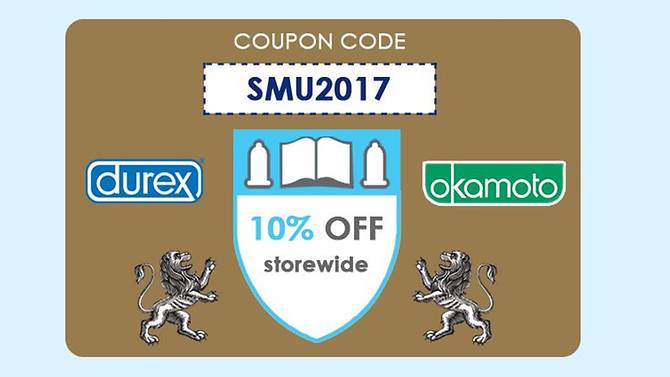 Singapore Management University (SMU) made headlines when they accidentally sent out a condom promotion discount to their students via e-mail and recalled it within an hour.

Sent out at about 9.10pm, the promotion even told students to “Study hard, play even harder!”

About an hour later, SMU Bizcom, the business development arm of the SMU Students’ Association, recalled the e-mail.

The recall e-mail stated: “We hereby apologise for the mistake in sending out the previous e-mails and are deeply sorry for any inconvenience caused.”

An SMU spokesperson told Channel NewsAsia that there are rules in place prohibiting the dissemination of mailers by certain companies, such as those selling alcohol, tobacco and condoms, but a newer member of Bizcom “did not read the rules carefully” before issuing the mailer.

However, netizens are now questioning SMU’s decision to recall the e-mail. They claim that there is nothing wrong if university students, typically aged 20 to 25, to receive e-mails promoting safe sex.

Some even pointed out that schools in other countries hand out condoms to students for free.