Malaysia’s World Cup broadcasts covered by sponsors, what about Singapore’s? 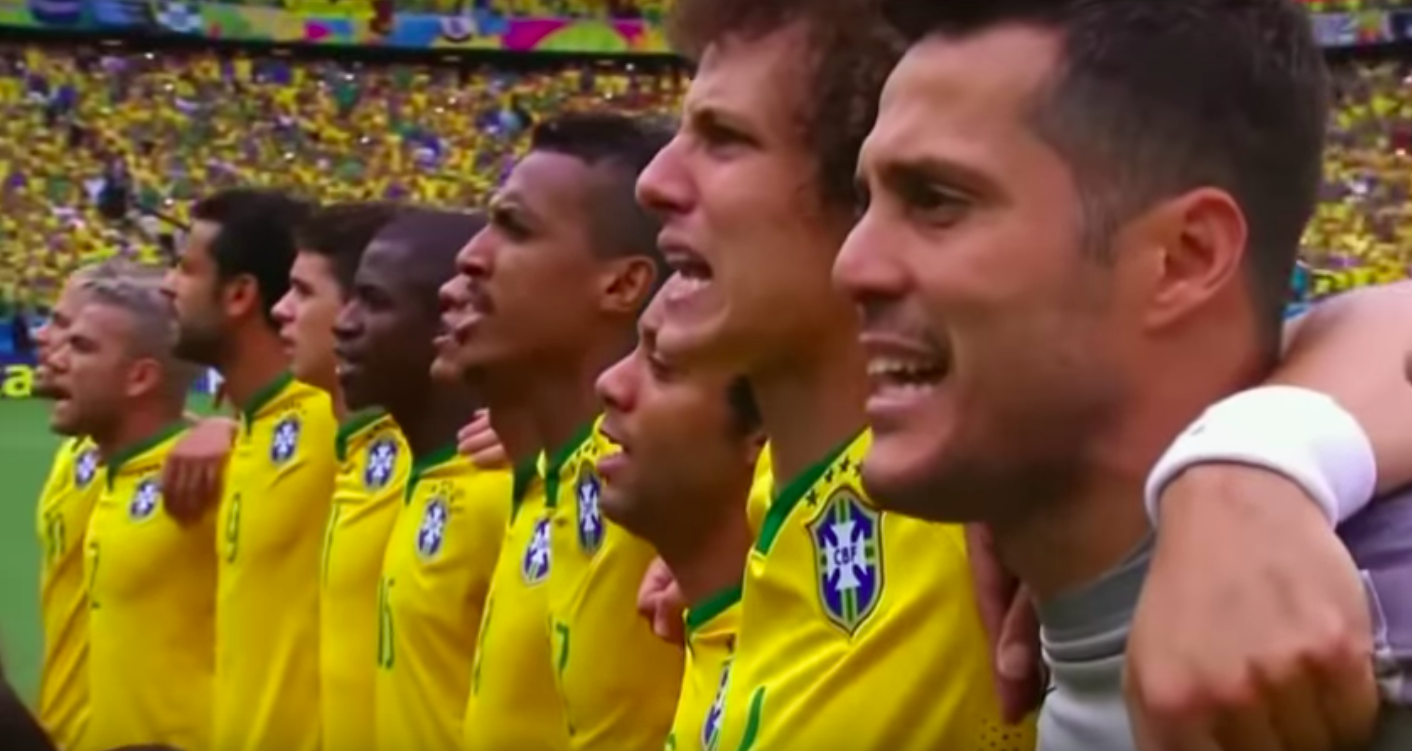 On Sunday, Malaysia’s Finance Minister Lim Guan Eng told reporters that the federal government would not have to spend a single cent to broadcast the matches.

He said, “We have already obtained sponsorship from private companies totalling RM30 million and they will be able to get their returns by having their advertisements aired during the broadcast of the World Cup matches”.

The full sponsorshop of RM30 million ((US$7.54 million) allows for the broadcast of the 2018 World Cup football matches on Radio Televisyen Malaysia (RTM), the nation’s public broadcaster.

In light of this, how then can our football fans be appeased?

Mediacorp will only be broadcasting nine free-to-air matches on okto.

This year, Singtel, StarHub and Mediacorp paid a combined total of $25 million to secure the World Cup broadcast rights, and as such we able to offer it to Singaporeans at the same prices as they did in 2014 – SGD 112.35.

When asked about what he thought about the World Cup 2018 being aired for free in Malaysia, Geoffrey Liew said, “I think that’s a great gesture. It’s football and also the World Cup. Would be great to have it on national tv”.

He added, “If Sg sees success in Msia in that aspect, what is stopping them from doing the same?”.

Ed Rowan Lee said, “Nothing comes for free in Singapore as Singaporeans might know. I do feel that FIFA and the broadcasters should work out on a more sustainable cost in the long run”.

He continued, “I used to be a big fan of World Cup but as the costs increase over the years, I have stopped watching it completely. I am simply not willing to be overcharged”.

He then added that others he knew resorted to online streaming of matches, even if illegal.

Other netizens were a lot harsher with their comments.

Update: Earlier today, the People’s Association announced that they will be screening matches 55 community clubs across Singapore.

The PA also added that they will be partnering Singapore Pools, Singtel and Starhub to screen 64 matches at the community clubs for free.