This is because, she highlighted, “when NEA investigates, it takes a long time to get the CCTV, and they only place CCTV there for 5 days” 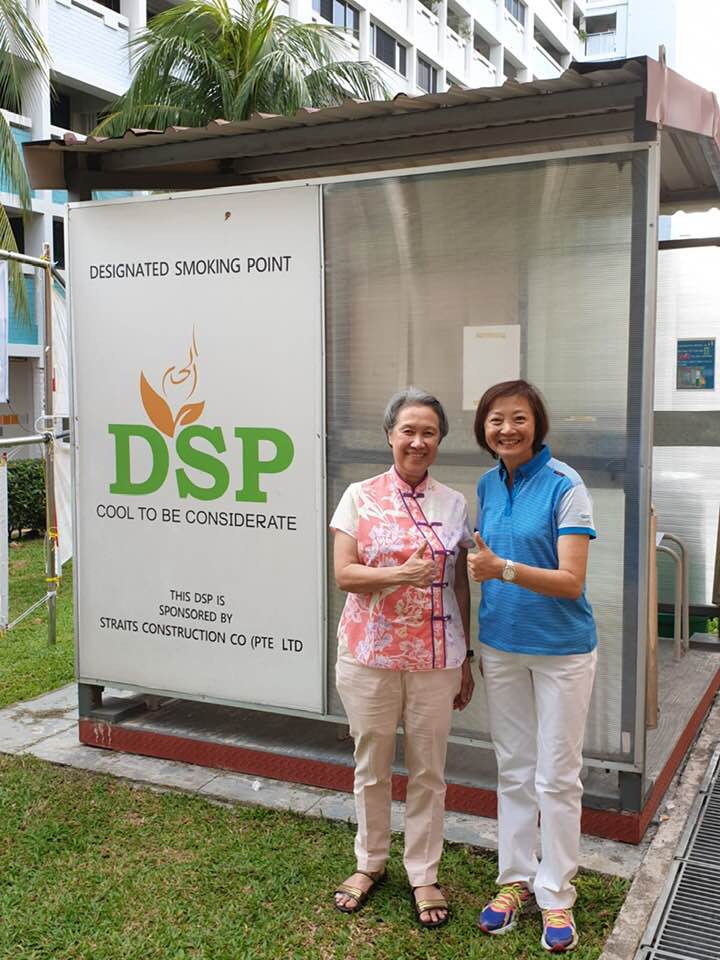 Dr Lee said that despite the presence of surveillance cameras there were used sanitary pads thrown from high-rise flats in her constituency.

This is not the first time Dr Lee has expressed concern over high-rise sanitary pad littering. In 2015, she told the New Paper: “I have seen soiled sanitary pads on the roof of covered walkways and on the floor. People just throw them from their units. It’s just disgusting.”

In Parliament, Dr Lee said that the culprits would only be caught if the National Environment Agency (NEA) has the “(proper targets) and the ambition to catch the culprit”. She warned that otherwise, “it looks like this problem would only disappear when the litterbug menopause [sic]”

Responding to Dr Lee’s complaint, Senior Minister of State for Environment and Water Resources Amy Khor noted that surveillance cameras have their “limitations”.

Dr Lee then offered the possibility of DNA testing being used to identify the culprits who toss their used sanitary pads from their high-rise homes.

Our residents are facing the issue of high rise littering. But when NEA investigates, it takes a long time to get the…

In update to the issue, Dr Lee came up with another possible solution to catch the offenders. She suggested that the National Environment Agency (NEA) dedicate more resources to catch the litterbug. This is because, she highlighted, “when NEA investigates, it takes a long time to get the CCTV, and they only place CCTV there for 5 days”.

Er. Dr. Lee Bee Wah shared a photo on her social media page of herself and Prime Minister Lee Hsien Loong’s wife standing in front of a designated smoking point.

The erection of designated smoking points is a project spearheaded by Lee to make an overall shift towards a cleaner community, with cleaner air.

Also read: Lee Bee Wah allegedly refused to hear out a resident at Meet the People Session, saying, “I have other residents with real problems”