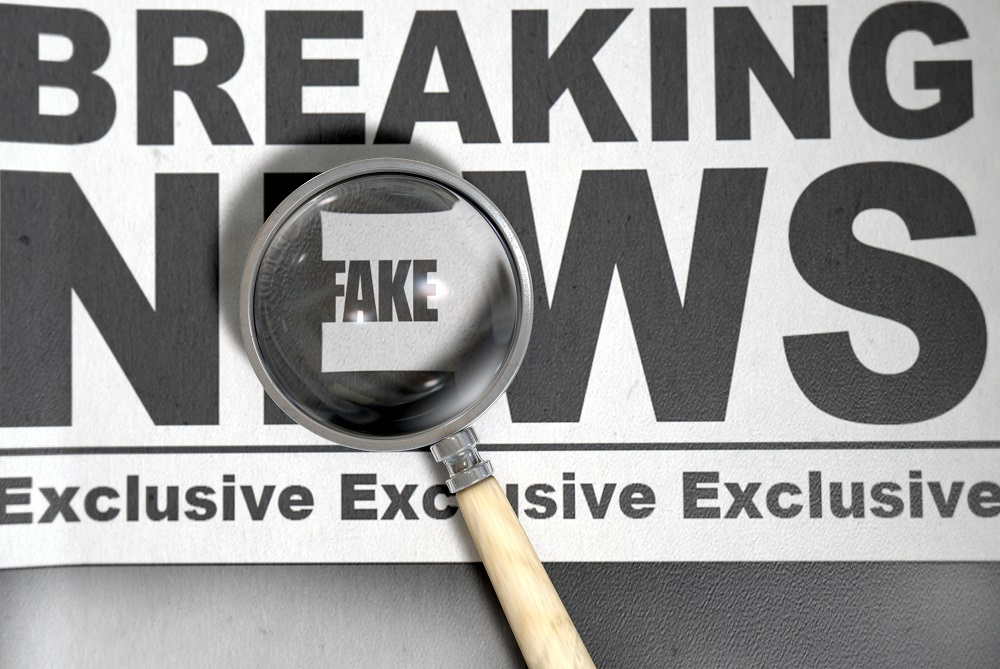 Deputy Speaker Charles Chong announced on Thursday, January 11, the formation of a ten-member Select Committee of Members of Parliament (MPs) to address the issue of fake news.

Several socio-political commentators have weighed in on the issue since news of the Committee broke, questioning how the government intends to curb fake news besides postulating what exactly might constitute fake news online. Some have even called on the authorities to look at “falsehoods” the government itself may have propagated before taking measures to combat such news broadcast by others.

One such voice belongs to local filmmaker Martyn See, who posted a list entitled “Top 10 Fake News that the PAP keeps perpetuating” online long before the Committee was set up, back in November last year.

In the post, which he has re-shared on his Facebook page in the wake of the formation of the Select Committee, See lists the following ten statements as supposed falsehoods spread by the ruling party:

1. Singapore was a fishing village before 1965.
2. Singapore is a meritocracy.
3. Singapore has parliamentary democracy.
4. Elections in Singapore are free and fair.
5. The mainstream press is fair, objective and responsible.
6. High salaries attract competent and honest politicians.
7. Foreign talents create more jobs.
8. There is rule of law in Singapore.
9. The ISD do not torture detainees.
10. Lee Kuan Yew is Singapore’s founding father.

Top 10 Fake News that the PAP keeps perpetuating.1. Singapore was a fishing village before 1965.2. Singapore is a…

https://theindependent.sg.sg/pritam-singh-in-the-select-committee-to-regulate-fake-news/Follow us on Social Media