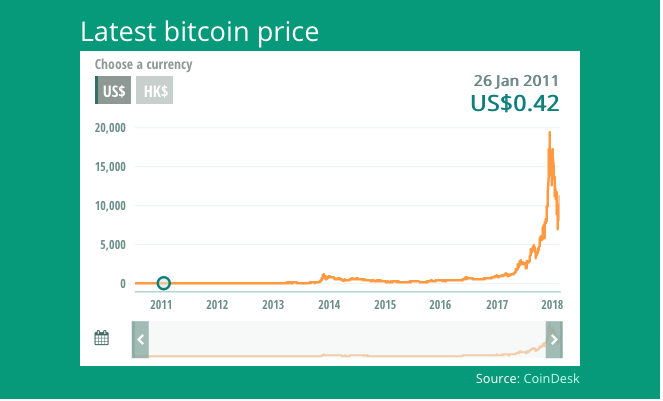 The biggest cryptocurrency is back with its winning ways, climbing for a fourth day in a row in a new rally that begun after it bounced off a tecnical support level.

Bitcoin outperformed its closest rivals which gained less than 4 per cent. It last closed above US$11,000 on January 29, said South China Morning Post.

The bitcoin crash in January wiping about half a trillion dollars seems to be over.

Some 1,500 cryptocurrencies tracked by CoinMarketCap lost their market cap during the crash.

“The future success of cryptocurrencies largely depends on the coordinated approach of global regulators.

“Policymakers will have to regulate and enhance market participants’ confidence in these instruments,” says CoinMarketCap.

Among the banks S&P rates, “exposure to cryptocurrencies appears to remain limited,” it added.