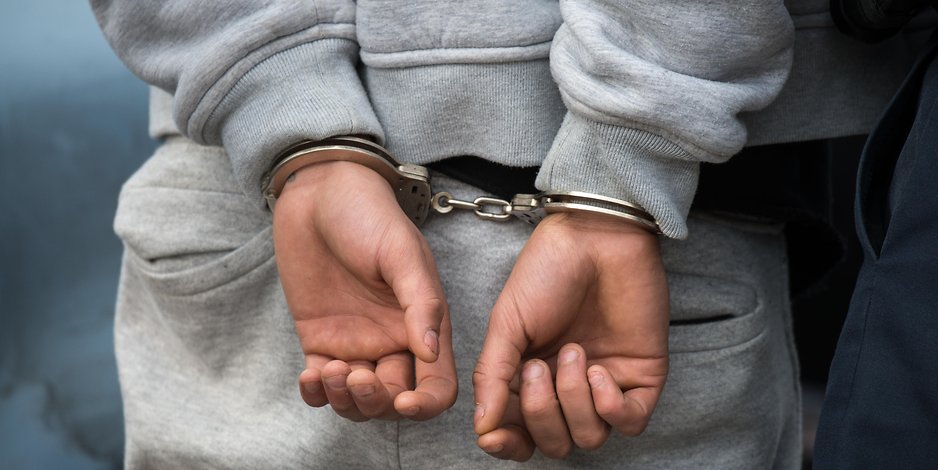 A 31-year-old has been arrested for allegedly molesting a 66-year-old woman. According to the Singapore Police Force, the incident occurred on 8 June at Block 9 North Bridge Road.

In a statement on their website, the police revealed that the suspect was identified and arrested along New Bridge Road today – a day after the victim lodged a police report:

“The Police have arrested a 31-year-old man for his suspected involvement in a case of outrage of modesty on 8 June 2018.

“On 12 June 2018, a 66-year-old woman reported to the Police that she was molested at Blk 9 North Bridge Road. Officers from Central Police Division established the identity of the suspect and arrested him along New Bridge Road on 13 June 2018.”

Investigations are ongoing. The suspect faces a maximum of ten years imprisonment and caning if he is convicted of outrage of modesty.Follow us on Social Media

Singapore – A Singaporean man has woken up to find his home flooded twice after his pet cat left the water running. While cats typically dislike water, it appears that the Russian Blues in a particular household in Singapore wish to turn...
View Post
Featured News

Is the hoo-ha over the Ngee Ann Polytechnic lecturer just a storm in the multi-racial teacup which will subside and be forgotten as swiftly as it has flared up? Or, as some cynics may say, is it all an engineered diversion...
View Post
Follow us on Social Media